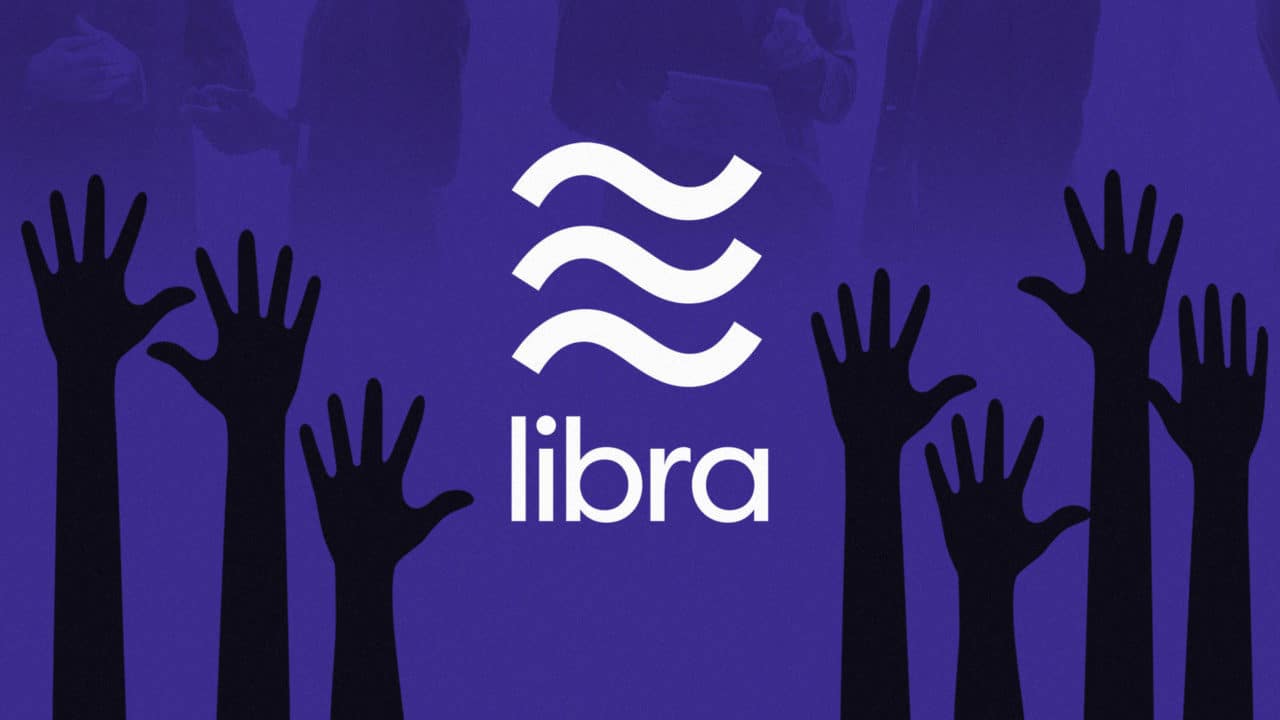 Tech giants know everything about us, and now they must own our monetary systems.

Tech giants know everything about us, and now they must own our monetary systems.

Despite years of criticism and concern over user privacy, security policies and scandals, Facebook is not shy to reveal their grand plan of creating and controlling a global financial system based on their own cryptocurrency.

The tech company began working on the blockchain project about a year ago, just after Bitcoin’s value surged to an all time high of $19,000. It has now revealed that the cryptocurrency, named Libra, is going to let its global users to conduct transactions under an economy entirely controlled by the corporation.

Libra will launch in the beginning of next year with more than 100 partners.

Facebook is anxious to create an internet equivalent of the dollar, and its cryptocurrency will also act as a go-to payment option for offline purchases. These transactions will be made possible through subsidiary company Calibra.

Libra is supposed to convert easily in and out of any other currency, with very low conversion rates and transaction fees. But unlike Bitcoin, the value is tied to government-issued currency like the dollar — but more specifically to “a market-value basket of several trusted currencies.” Calibra is going to launch the currency in Facebook Messenger and WhatsApp, then move into standalone apps.

Through Calibra, users will be able to perform most of the functions of a financial institution including hosting a bank account, applying for loans, and connecting to existing bank accounts. Transfer of funds will be peer-to-peer, eliminating the third-party processing of data by banks and associated institutions.

If Facebook is not considered nation-like with its more than two billion strong user base, having a currency of its own certainly would help. Facebook will have no government entity directing the rules of this blockchain based financial system. On top of having absolute veto power on this system, Facebook has created Libra on a new blockchain technology where mining of coins cannot be done. To own Libra, one has to directly purchase it from Facebook. Total control.

The tech giants and their AIs already see and control all our data. Do we really need to give them our monetary system as well?