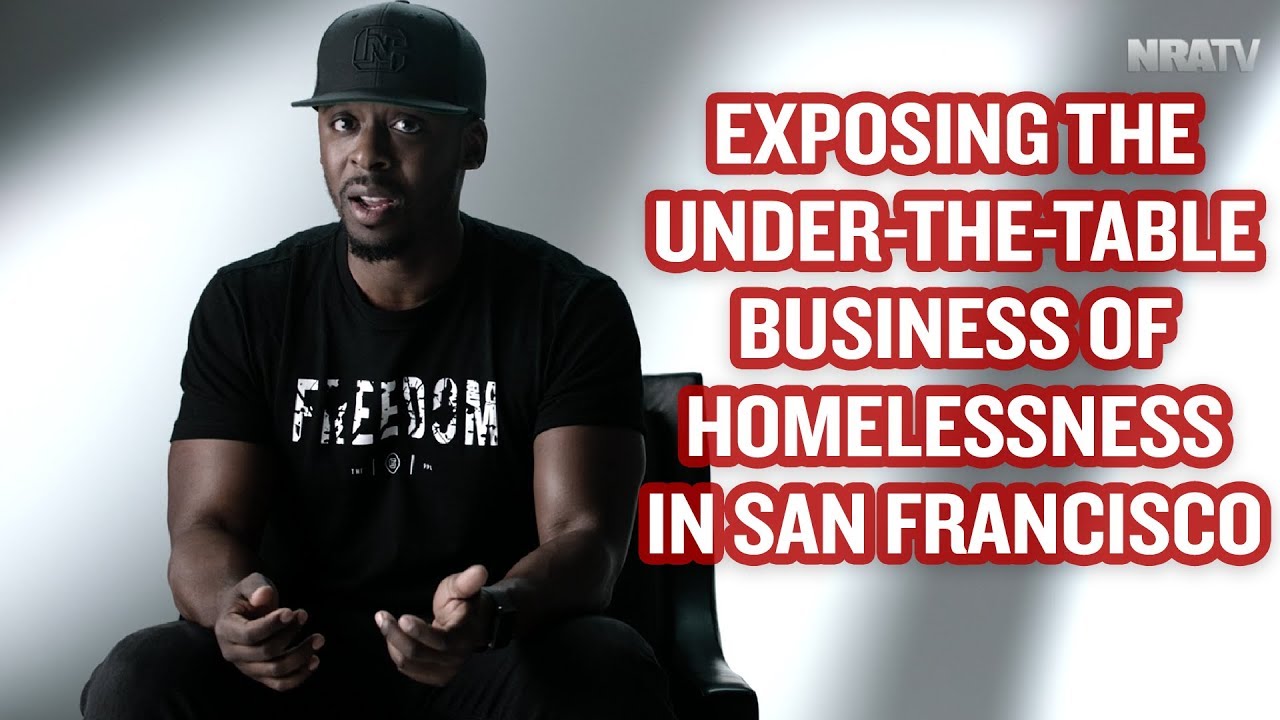 “Talking to the people that I’ve talked to, I realized that there is a petri dish of ideologies that a lot of people have, and they run the spectrum from complete anarchy to complete socialism. And because I don’t think it’s sustainable, one thing is going to happen: It’s just going to collapse on itself.”

From the filth on the streets to the filth in city hall, Colion Noir pulls the mask off the city of San Francisco, exposing the real reasons behind a homelessness epidemic that’s only getting worse.

Hilarious Comedians taking the piss out of Lefty Lunacy