We’re getting all kinds of information about explosions in Chelyabinsk, the city in the Ural region of Russia that hosts Evgeny Kuznetsov’s KHL team. Information is sparse right now, and we do not want to speculate.

Windows have been blown out. The sky is streaked with contrails. Evacuations are underway.

We’ll update this post when we have actual facts. For now we just hope everyone is safe.

From Phil Platt of Slate

Phil Platt of Slate published this article on his Bad Astronomy blog on Monday:

But, to be very clear: This asteroid poses no threat to us right now, nor in the foreseeable future. Friday’s miss is just that: a miss. And, in fact, this is a good thing, since any time an asteroid gets close (but misses), we learn a lot, including how to find them, how to track them, and even how to talk about them to the public.

Here’s the host of Echo on Moscow radio, Alexander Plushev. He is relaying early information from major Russian news agencies.

Voice of Russia has an item about the Chelyabinsk Event

UPDATE: This is a photo of a zinc plant in Chelyabinsk. There is no possibility of a zinc leak right now. 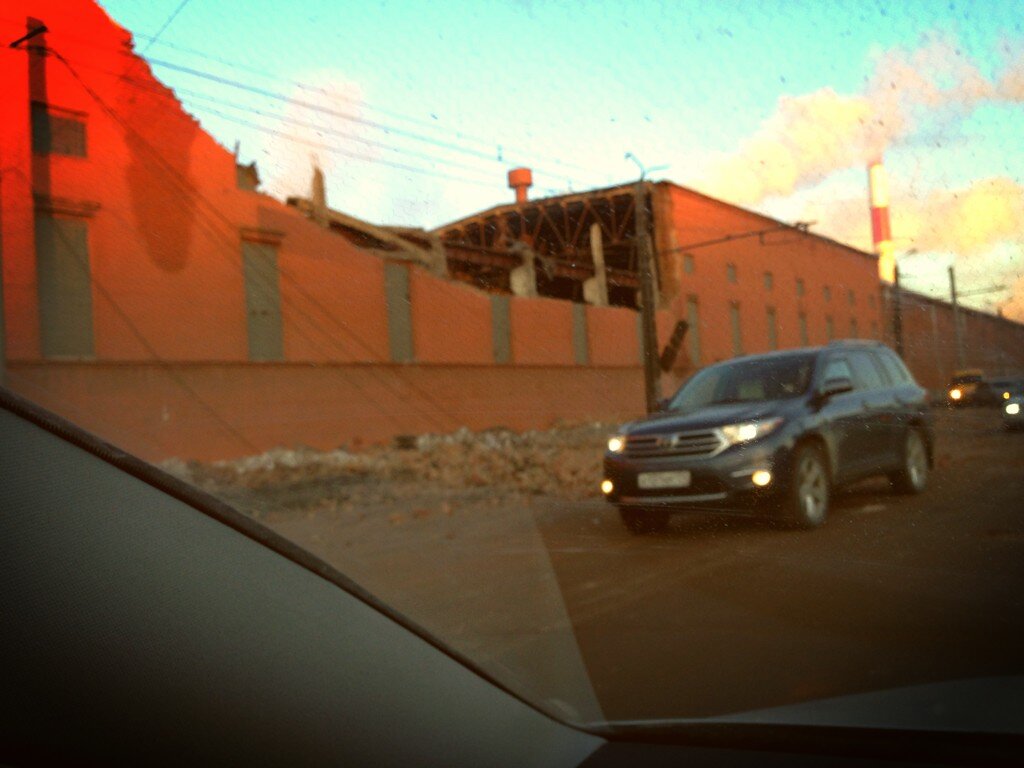 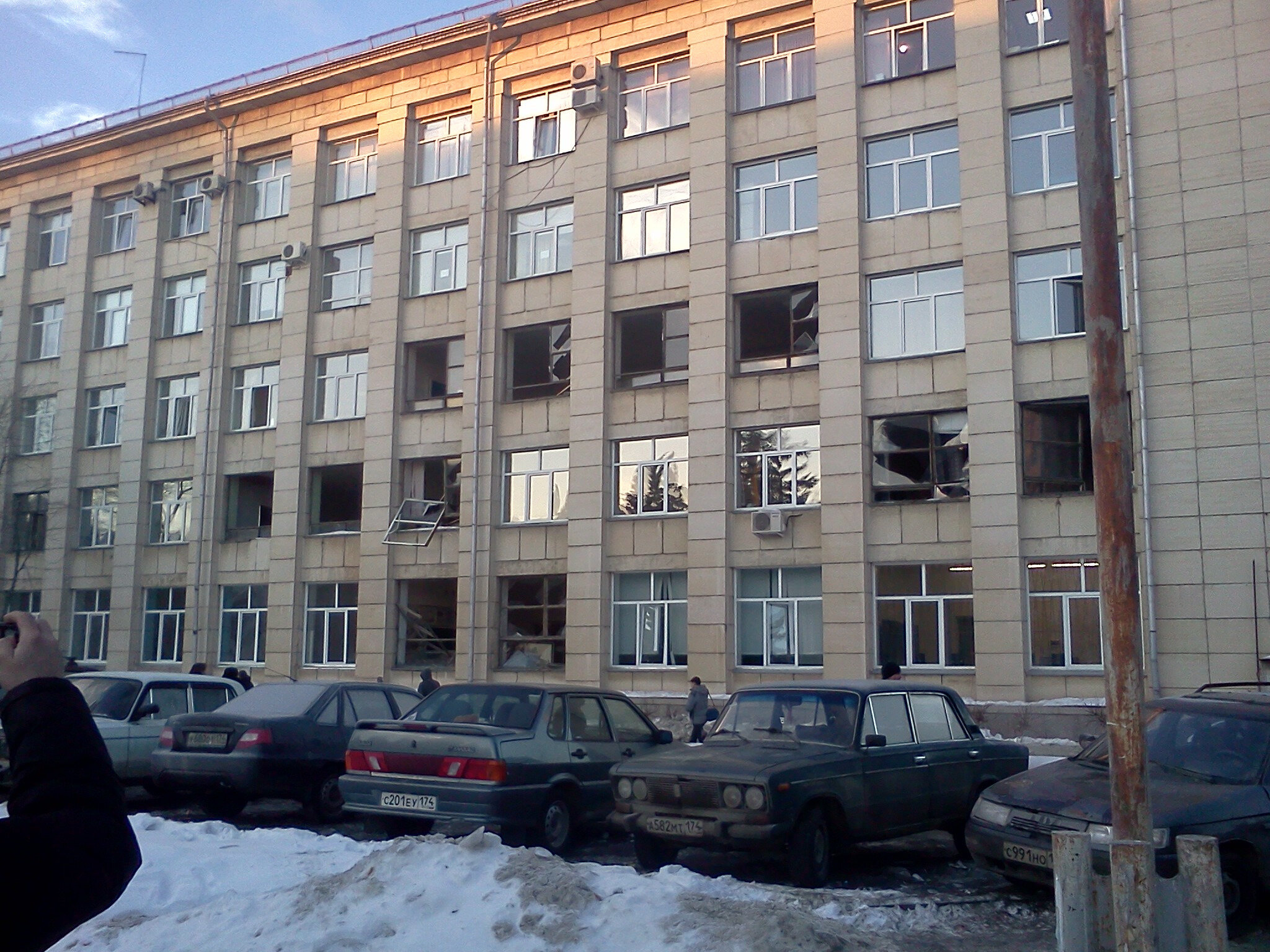