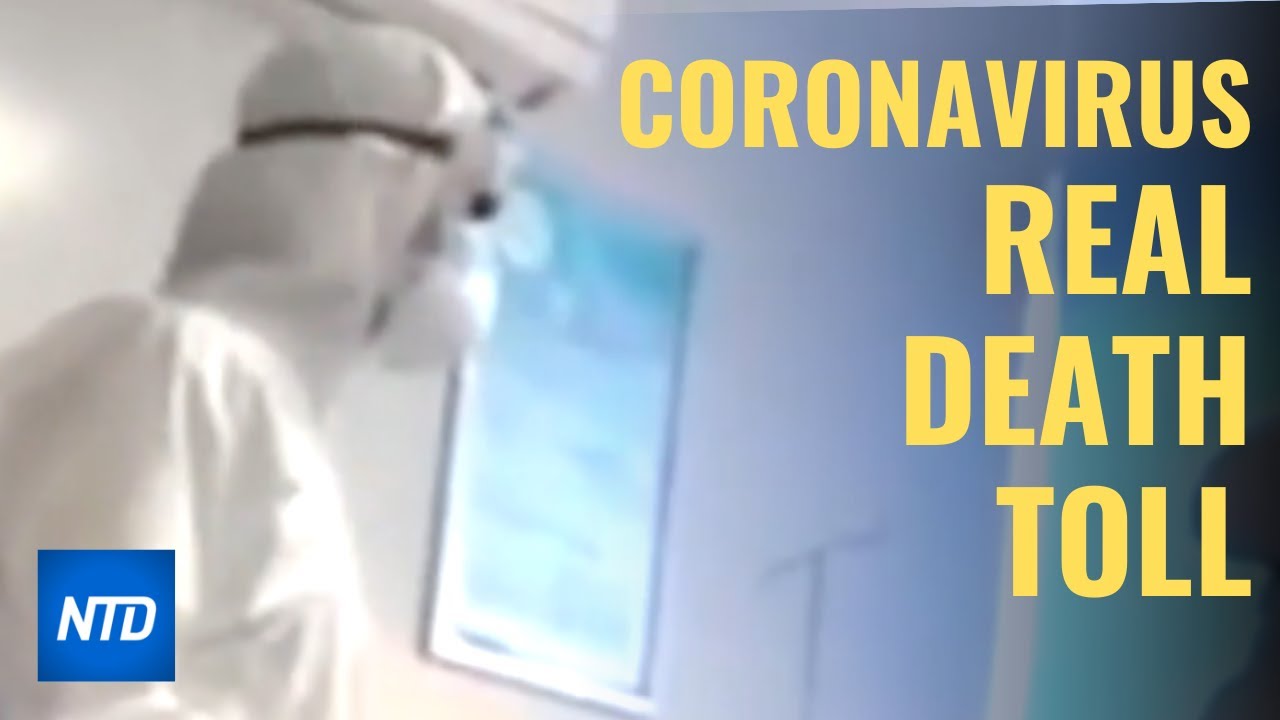 How many people have died since the #coronavirus outbreak in #China began, really? “The amount of bodies we transport and cremate are four to five times as usual.”

And what’s the true situation in #Wuhan City, the epicenter of the outbreak? “Do you want to hear the truth or not?” “The truth is, I’m going to break down at any moment.” This investigative report by NTD aims to find out. ——– It’s a tale of two cities. Wuhan, the biggest city in central China, is bearing the heaviest weight amid the novel coronavirus outbreak.

According to the World Health Organization and China’s state media, this is the place where massive disease control measures are being taken. But anecdotal evidence and online videos from Wuhan tell a different story.

Among the mysteries revolving around the outbreak, two questions are critical. How many lives has the virus claimed? And how many of those lives are known only to local officials, and hidden from the rest of the world?

On February 4th, NTD’s undercover investigator talked with executives from some of Wuhan’s biggest funeral homes.

The conversations show a simple yet heart-wrenching fact: The math simply doesn’t add up. The number of bodies being cremated just doesn’t match the government’s figure, by a large margin.