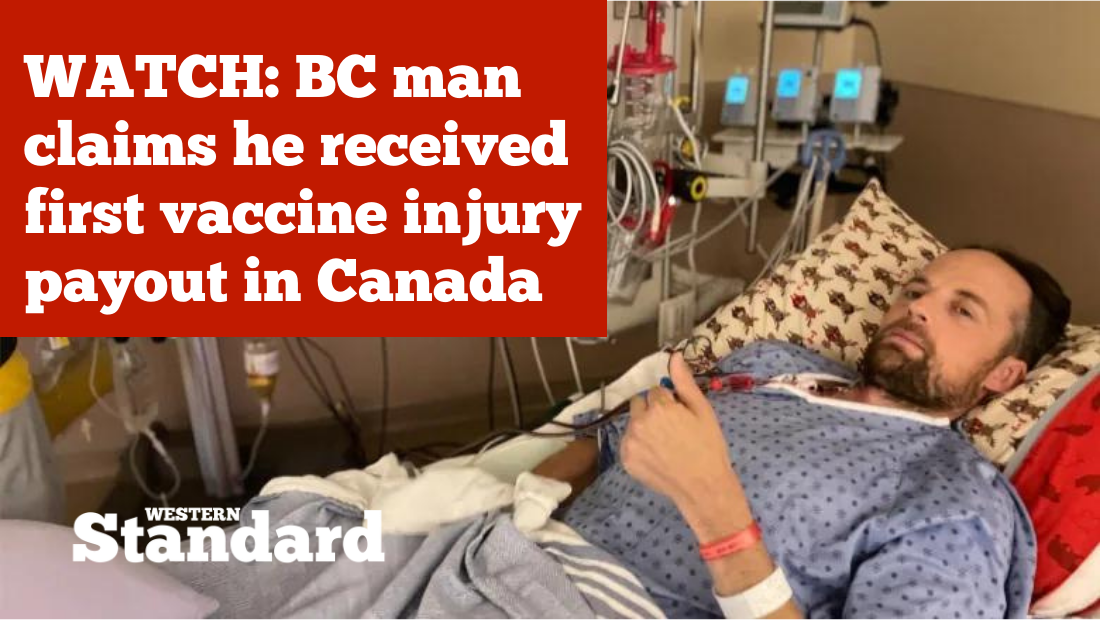 Ross Wightman posted to his Facebook page the letter he received dated May 20 from the Vaccine Injury Support Program (VISP).

“Some long-awaited recognition from the government,” he said in the post that included a copy of the letter indicating his “claim has been approved for compensation.”

“We were very [skeptical] as to where this process would go early on, as the service we were getting was appalling. That being said, I have to give credit where credit is due, and our current case manager and project lead has been excellent.”

“Following an assessment of your case, it has been determined by our Medical Review Board that there is probable causal association between the injury(ies) sustained and the vaccination,” said VISP in the letter, adding, “As such your claim has been approved for compensation.”

Wightman redacted the amount of his payout stated in the letter which indicates the “indemnity will be paid as a lump sum and is tax exempt.”