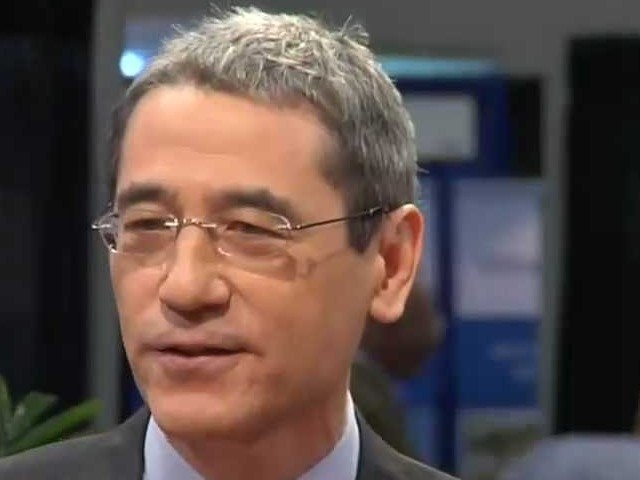 Chang explained how Chinese officials and state-run media frame criticisms of China as a cause of “hate against Asian-Americans” while characterizing the American government as pursuing policies of “white racism.” China also pushes narratives of “white supremacy” to denigrate American society.

“The Chinese rolled into Anchorage, not to have meaningful discussions with us, but as part of coordinated campaign on racism,” Chang stated. “Yang Jiechi [pictured], who was China’s top diplomat in Anchorage, talked about Black Lives Matter. Just after that, [China’s] foreign ministry issued a statement on the ‘strong smell of gunpowder.’ That doesn’t mean anything to Americans, but to Chinese it means white racism [and refers to] the Opium Wars of the 19th century with Britain.”

Chang continued, “And then, in conjunction with all of that, there have been a number of media pieces about how, first of all, there should be no criticism of China because that causes hate against Asian-Americans, which is a lunacy position. And also, they talked about America’s relations with its — quote-unquote — few allies in Asia as all about — quote-unquote — white supremacy. So, there really has been a concerted campaign on racism.”