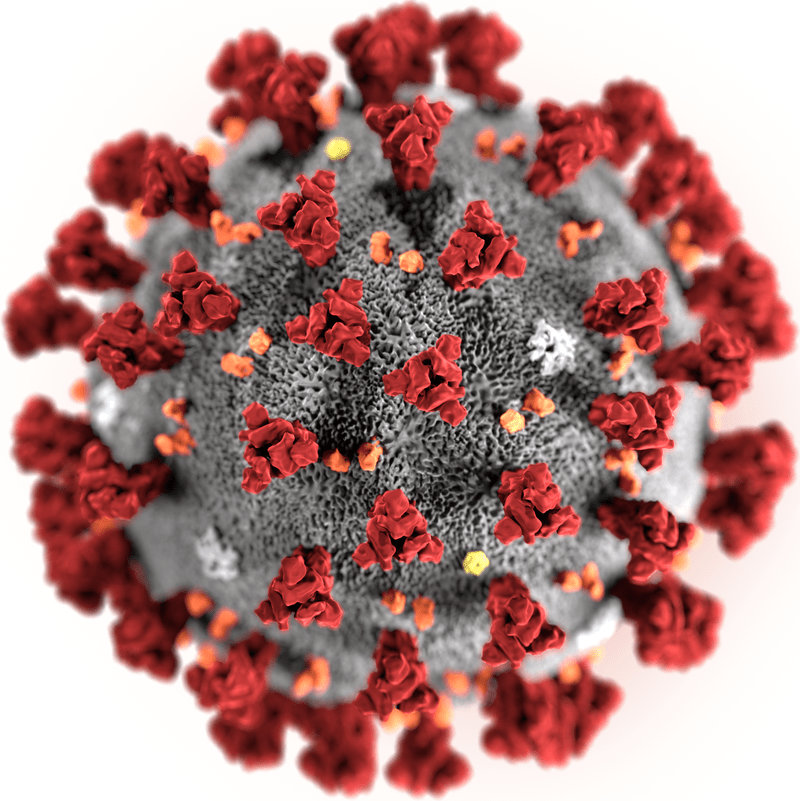 TAIPEI (Taiwan News) — It’s possible to get infected by the novel coronavirus (COVID-19) a second time, according to doctors on the frontline in China’s city of Wuhan, leading to death from heart failure in some cases.

The claim is made by doctors working in the Hubei Province capital that is at the center of the epidemic, which has to date infected 64,201 people and killed 1,487. One of the doctors reached out to a relative living in the United Kingdom, who then informed Taiwan News.

Both the relative and doctors asked to remain anonymous, out of consideration they might face retribution from the Chinese authorities. The doctor, Li Wenliang (李文亮), who first raised warnings about the Wuhan virus, was rebuked by the authorities before succumbing to the devastating disease himself earlier this month.

According to the message forwarded to Taiwan News, “It’s highly possible to get infected a second time. A few people recovered from the first time by their own immune system, but the meds they use are damaging their heart tissue, and when they get it the second time, the antibody doesn’t help but makes it worse, and they die a sudden death from heart failure.”

The source also said the virus has “outsmarted all of us,” as it can hide symptoms for up to 24 days. This assertion has been made independently elsewhere, with Chinese pulmonologist Zhong Nanshan (鍾南山) saying the average incubation period is three days, but it can take as little as one day and up to 24 days to develop symptoms.

Also, the source said that false negative tests for the virus are fairly common. “It can fool the test kit – there were cases that they found, the CT scan shows both lungs are fully infected but the test came back negative four times. The fifth test came back positive.”

According to the BBC and other media outlets, some laboratory tests are incorrectly telling people they are virus-free. There is also anecdotal evidence of people having up to six negative results before being diagnosed correctly.

Dr. Li Wenliang first raised concerns about this. His own test results had come back negative multiple times before he was finally diagnosed.

False negative tests raise question marks over how many people have the Wuhan coronavirus, with many believing the Chinese authorities have massively underreported the number of cases and deaths. Meanwhile, the official methodology for diagnosing the virus in China was changed this week, leading to a sudden leap in the number of recorded cases and deaths.