VIA The Department of Homeland Security: “We’re in This Together. Disinformation Stops With You.”

Who are the primary malign actors associated with the spreading of COVID-related disinformation?
Russian, Chinese and Iranian state- sponsored elements, as well as domestic extremist groups.

What are these malign actors trying to accomplish by spreading disinformation
Their goal is creating chaos, confusion and division. They also want to degrade confidence in U.S. institutions, which in turn undermines our ability to respond effectively to the pandemic.

Who else is spreading disinformation?
Scammers, cyber criminals and con artists are also taking advantage of fears surrounding COVID-19. They promote questionable awareness and prevention tips, as well as fake information about cases in your neighborhood. They may ask for donations, offer advice on unproven treatments or spread malicious email attachments.

How is false information spread?
All kinds of false information are spread through a variety of mediums, including mainstream media, social media, word of mouth, online forums, texts and emails. When people share disinformation, they may be unaware of the true source of a link or email.

How We Are Responding:

* DHS will continue to identify and evaluate calls for violence, including online activity associated with the spread of disinformation, conspiracy theories, and false narratives, by known or suspected threat actors and provide updated information, as necessary.

* DHS continues to encourage the public to maintain awareness of the evolving threat environment and report suspicious activity. 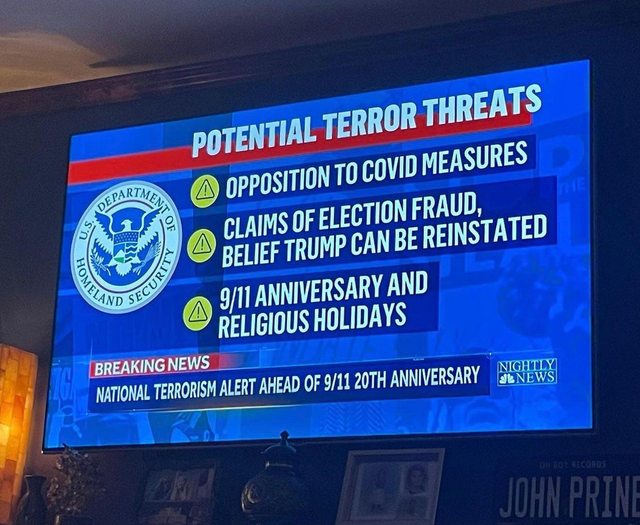 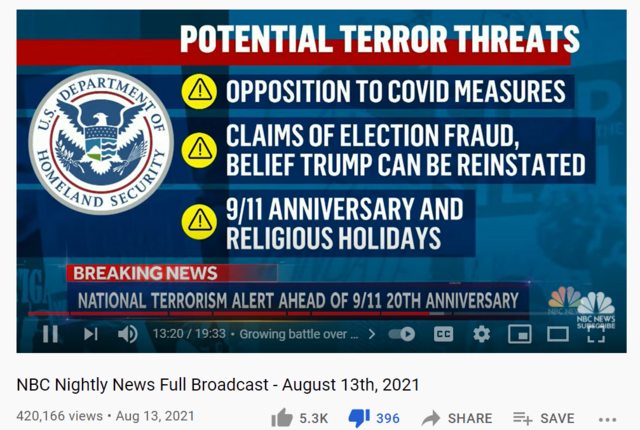 Now you understand how a dead bat sold in a wet market in China has infected the WHOLE PLANET !””

Now you know pass it on until whole world knows.” 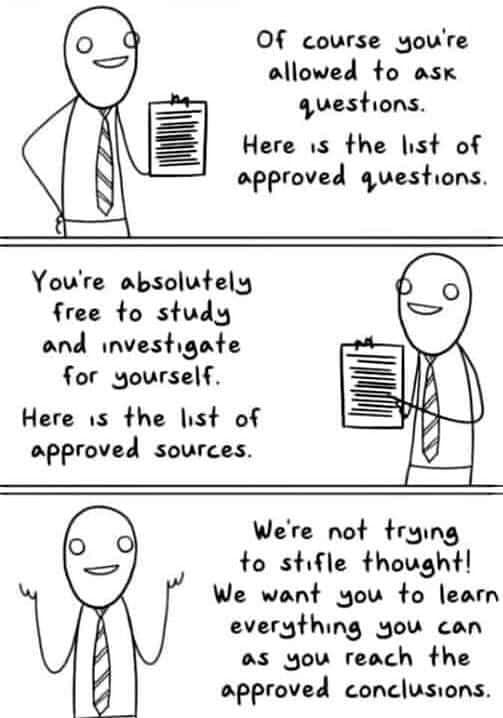 Here are two of the biggest dis-info spreaders in history…