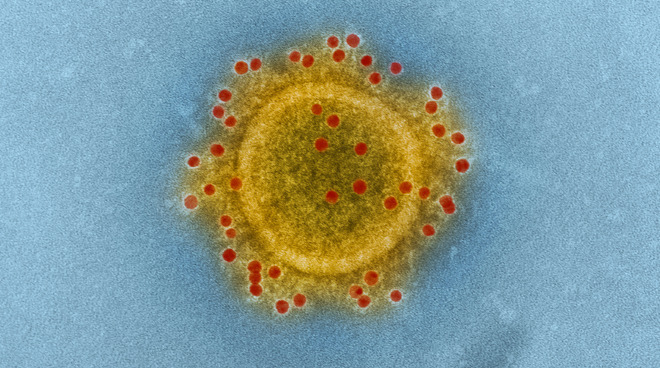 Eight major mobile carriers have agreed to share customer location data with the European Commission in a bid to track the spread of COVID-19, the GSMA said in a statement on Wednesday.

Critics voiced concern over the potentially intrusive nature of the measure, saying a centralized database of location information could easily lead to a surveillance state.

Government officials attempted to allay fears by noting all collected data will be anonymized and destroyed once the pandemic is squashed. Further, the current strategy is about informing relevant agencies on the spread of the virus, not to centralize mobile data or police the public, an official said.

According to the European Data Protection Supervisor, the plan does not run afoul of EU privacy laws. EDPS head Wojciech Wiewiorowski in a letter to the Commission said it would be “preferable” to limit consumer location data to authorized experts in spatial epidemiology, data protection and data science. He added that the measures should not be made permanent, the report said.

“The EDPS often stresses that such developments usually do not contain the possibility to step back when the emergency is gone,” Wiewiorowski said. “I would like to stress that such solution should be still recognized as extraordinary.”

The EU agreement mirrors a similar move by Slovakia, whose parliament today passed legislation that allows government bodies to use location data to track the movement of those infected with the virus, according to the Financial Times. Data from the Johns Hopkins University of Medicine shows 216 confirmed cases of COVID-19 in the country as of this writing.