Transportation currently accounts for around a quarter of all CO2 emissions in the 27-member EU bloc. 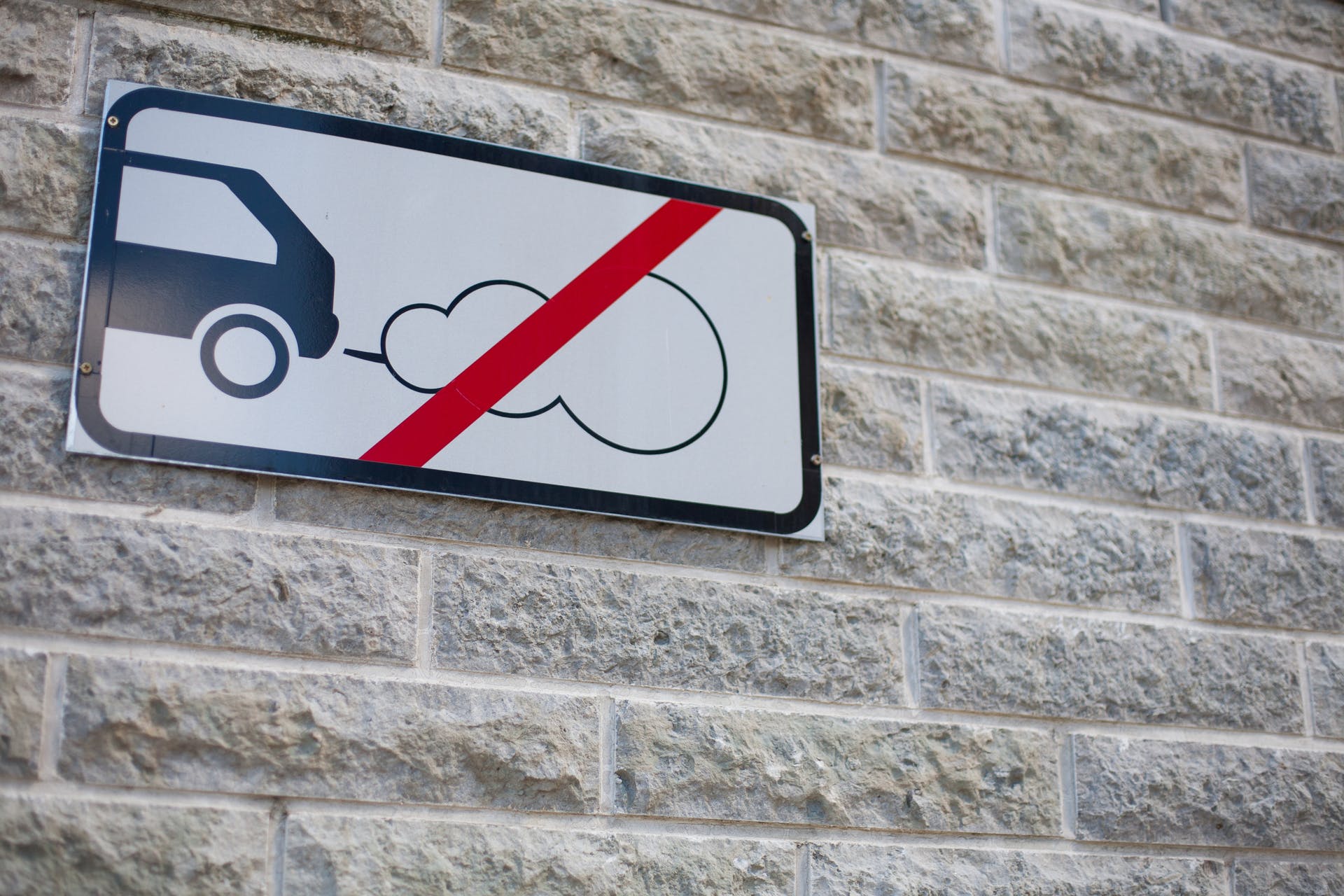 In the face of strong conservative opposition, European Parliament lawmakers on Wednesday narrowly voted to back a European Commission proposal for a total ban on new CO2-emitting vehicles by 2035.

The Commission last year unveiled plans to stop the sale of vehicles using internal combustion engines as part of an ambitious climate target to cut emissions by more than half over this decade and 90% by 2035.

The measure passed by 339 votes to 249 with 24 abstentions at a session in Strasbourg — in practice limiting future sales to emissions-free all-electric models.

Cars currently account for 12% of all CO2 emissions in the 27-member EU bloc, while transportation overall accounts for around a quarter.

The conservative European People’s Party (EPP), the parliament’s biggest group of lawmakers, had sought to push a compromise that would have diluted the proposals and allowed sales of hybrid vehicles to continue.

Their amendment was narrowly defeated while an ambitious attempt by the Greens to bring the measure deadline forward to 2030 also failed.

Conservatives were also unable to push through amendments on having a car’s production-related carbon footprint taken into consideration as well — potentially allowing carmakers credits for synthetic, so-called e-fuels, made with captured carbon dioxide and hydrogen produced from renewable sources.

After the vote, EU environmental committee chair Pascal Canfin triumphantly tweeted: “100 percent zero emission cars in 2035! I strongly welcome the vote on CO2 standards in the @Europarl_EN. This position of the European Parliament is an important victory and consistent with our objective of climate neutrality.”

German Green EU legislator Michael Bloss also hailed the vote as a move that would simultaneously protect the climate and jobs in the sector.

French EPP lawmaker Agnes Evren was less impressed, however, with a decision she said would “condemn industrial activity and strongly penalise consumers.”

She said the legislation would prevent the commercialization of high-performance hybrid vehicles or vehicles using biofuels, whose production she said could potentially prove less expensive and less polluting than electric vehicles.