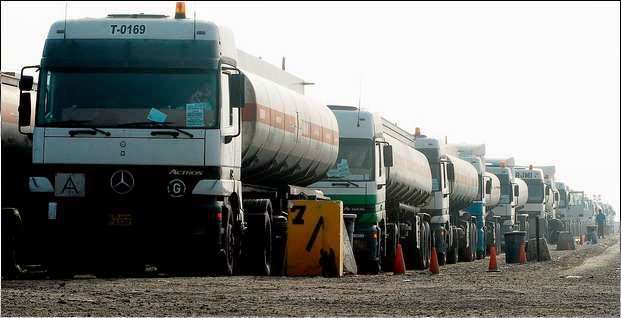 European countries are unwittingly funding the ISIS terror campaign by buying oil from Islamic State controlled oil fields, claims a top EU official. The European Ambassador to Iraq has chastised Iran, Kurdistan and Turkey for allowing themselves to be used to facilitate the export of oil produced by the self-proclaimed Islamic State of Syria and Iraq, which nets them over $3 million a day in revenue.

Jana Hybášková, the former Czech Member of European Parliament and now ambassador to the war-torn country was addressing the committee on foreign affairs when she criticised European nations of inadvertently aiding ISIS …. http://www.breitbart.com