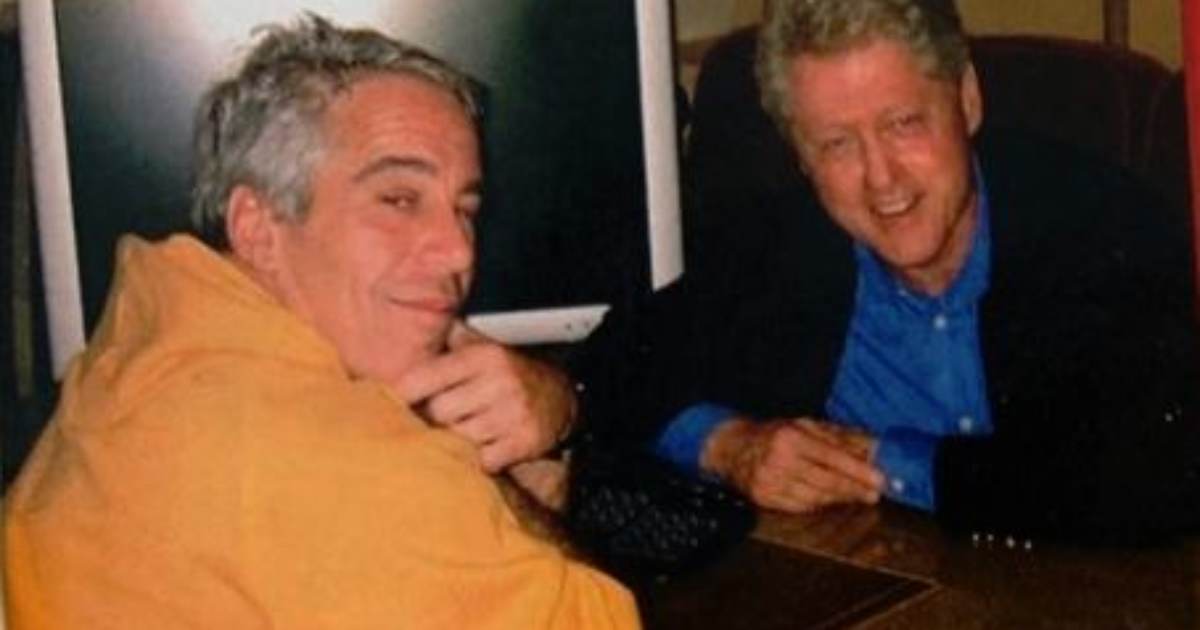 One of the many mysteries surrounding Epstein’s death is why was he taken off of suicide watch if he reportedly tried to kill himself a few weeks ago?

According to the Wall Street Journal, Epstein was taken off of suicide watch at the request of his attorneys.

Mr. Epstein was taken off suicide watch late last month at the request of his attorneys, according to people familiar with the matter. He had been meeting with his lawyers for up to 12 hours a day, one of the people said.

After he was removed from suicide watch at the end of July, Mr. Epstein had been downgraded to “special observation status,” which mandated guards check on him every 30 minutes and also required him to have a cellmate, a person familiar with the matter said.