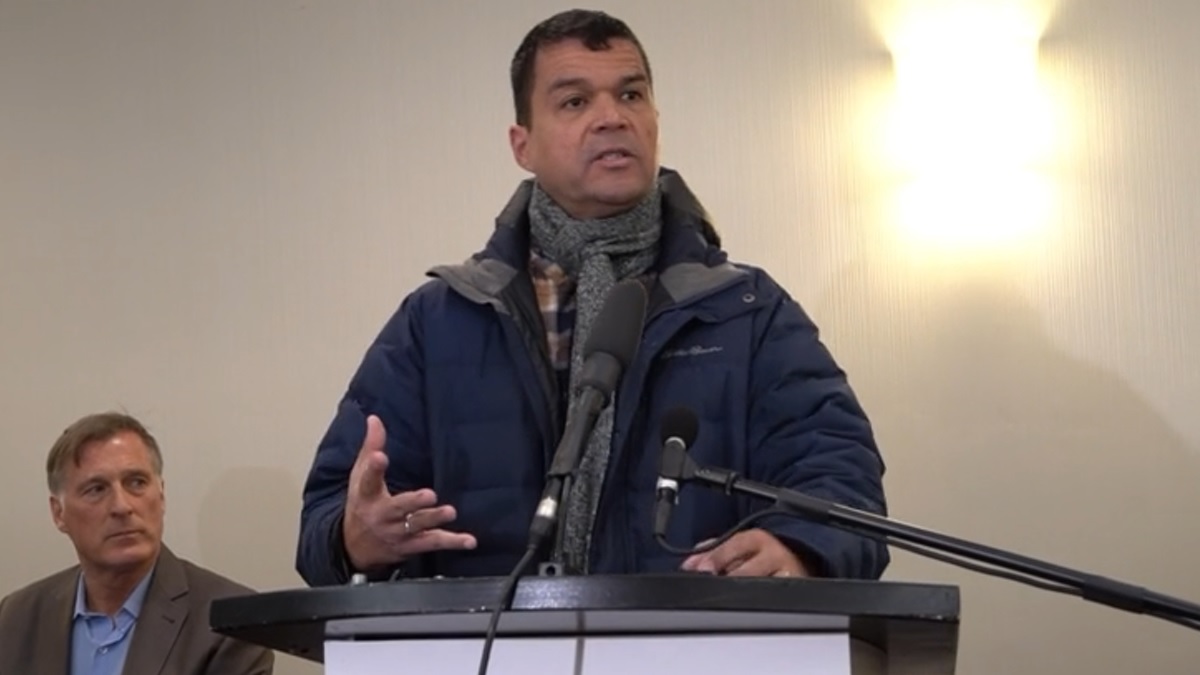 Vaccine makers are trying to intimidate and ‘cancel’ scientists and doctors who speak out critically about the corona vaccines. Failing that, they try to bribe these people.

Epidemiologist Paul Alexander, who is highly critical of mRNA vaccines, writes in a Substack post that Pfizer has offered him a million dollars and a salary of $50,000 a month to keep quiet about Pfizer and director Albert Bourla.

Pfizer knew that 1,223 people had died from vaccination, that there were 1,290 different side effects, that vaccination would lead to variants, and they wanted to keep this information under lock and key for 55 or 75 years, said Alexander, who served at the US State Department under President Trump. of Public Health and also advised the WHO.

He writes that he has already lost more than enough and that there is no turning back for him. If it is shown that the actions of Bourla, Moderna CEO Bancel and people like Anthony Fauci have cost lives and that people and children have died as a result, they will have to go to prison, emphasizes Dr Alexander.

He points out that most scientists, universities, doctors, health officials, technocrats, governments and task forces have been bribed. Their salary was more important and they kept their mouths shut. Alexander is one of the few who has not taken hush money and continues to speak out.

He is helping Canadian and American truckers in their fight against the vaccination obligation and will continue to fight, he says. He calls the vaccines from Pfizer and Moderna, among others, ‘criminal’.

Earlier , Alexander said that there has never been a corona pandemic. “The media has lied and is complicit,” he said.

Source: Epidemiologist opens the door: Pfizer offered me 1 million hush money and I said ‘no’