Cosmic naysayers believe the asteroid is, at least, four times the size of Jupiter, the largest planet in our Solar System. They think it will fly by the planet by year’s end and destroy all life forms due to its inescapable gravitational pull. 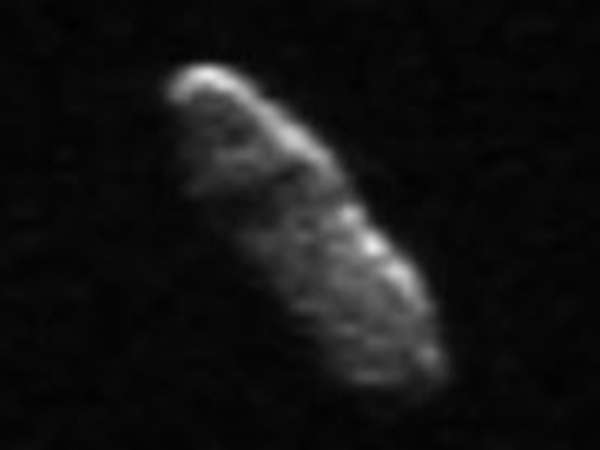 A massive asteroid flying by Earth on 2015 Christmas Eve has scientists on edge. While NASA is downplaying the threat to human life and property, conspiracy theorists and several experts say space rock 2003 SD220 is larger than believed and has the potential to cause deadly earthquakes and eruptions from dormant volcanoes.

This Christmas Eve, a GIANT asteroid will fly past Earth http://pops.ci/0xkjJi

According to a Sun report, the Christmas Eve asteroid is one of at least 10 rocky bodies in space that are considered “potentially hazardous” to Earth. According to an internal report, NASA officials say it measures about 1.5 miles wide and is moving at 5 miles per second.

This Christmas Eve, a GIANT asteroid will fly past Earth https://t.co/SkGokVKnWm pic.twitter.com/1U4Va6pnj7