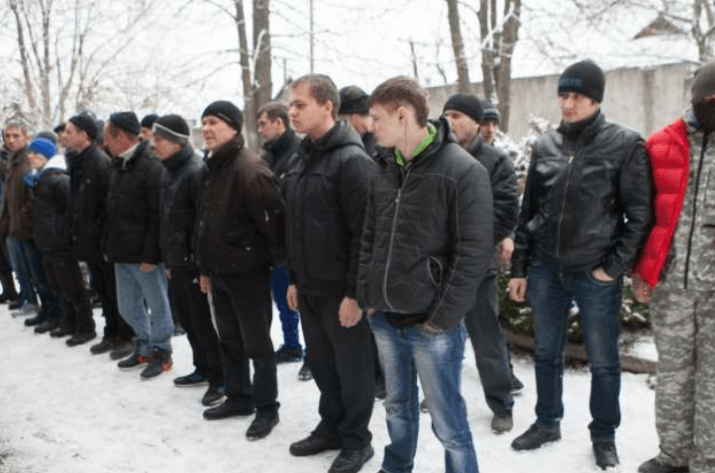 In the occupied territories of Donbass militants will continue to replenish their ranks.

Thus, according to the Ministry of Defense GUR, the command “LDNR” conducts so-called. “emergency mobilization of reservists.” In particular, training for the deployment of personnel reception units is conducted in an enhanced mode, the presence of the draft staff is carefully checked, the number of training activities for its preparation is significantly increased. It is noted that the so-called “assembly” is particularly zealously trying to attract those who, in various ways, could avoid participating in the activities of illegal armed groups, including leaving the occupied areas.

The department said that the so-called. The “recruits” are photographed with small arms, warning that they will post pictures on the Internet if they arbitrarily switch to the free territory of Ukraine. In addition, additional elements of checking all men of military age are introduced at the checkpoint of militants.