Google has been slowly amassing robotics companies, and nobody really knows why. 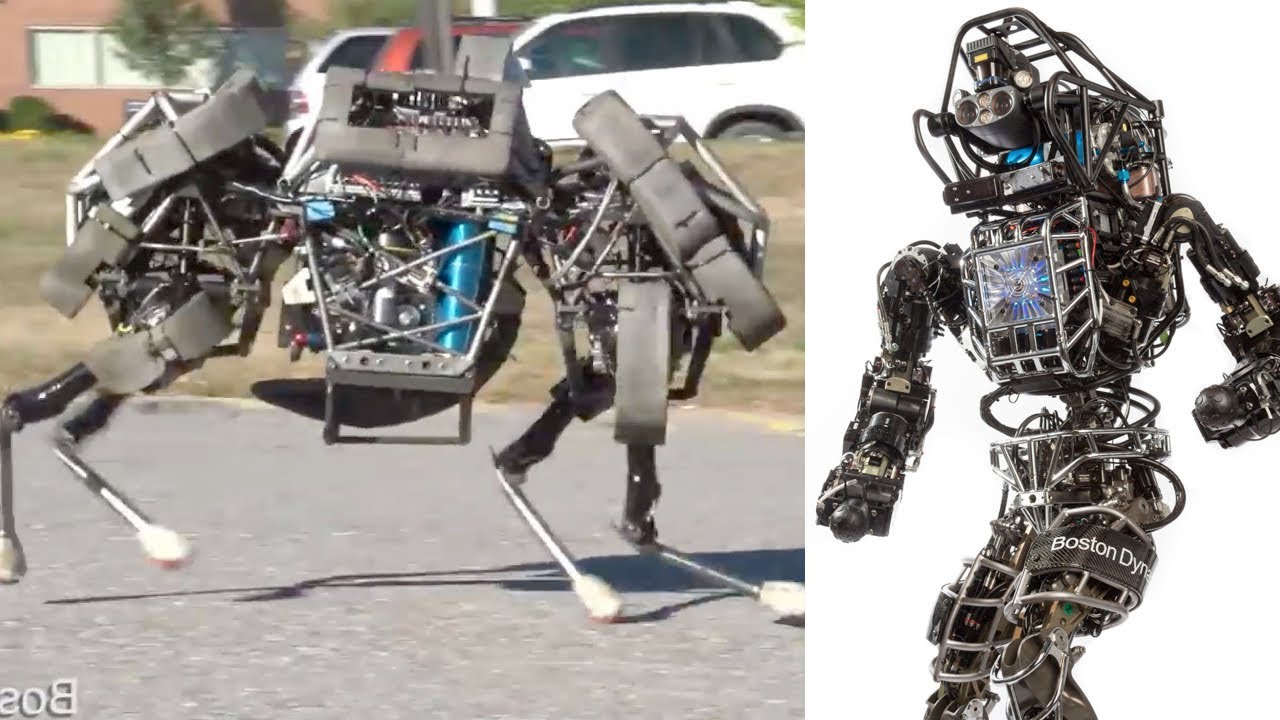 Though Google — and its CEO Larry Page, who is Musk’s friend — is well-meaning in his research into robotics, he “could produce something evil by accident”, Musk reportedly worries. The claims are made in Elon Musk, a new biography of the Tesla and PayPal entrepreneur.

Google has been buying up robotics companies, including Boston Dynamics, a firm that makes terrifying, running robot dogs. It isn’t clear what the companies ultimate aim for the robots is.

But whatever they’re for, the robots are likely to run on Google-developed artificial intelligence. Musk has spoken publicly of his fears about AI, and the fact that its development should be closely monitored for fear of being dangerous. He has said that AI is our biggest existential threat and has compared it to “summoning a demon”…. http://www.independent.co.uk

(Bloomberg) — Google just announced its latest takeover: A $3.2 billion deal to purchase Nest, a company specializing in thermostats and smoke detectors. This is thelatest in more than a dozen tech and hardware acquisitions for Google over the past year. Bloomberg looks at some of the best. (Source: Bloomberg)