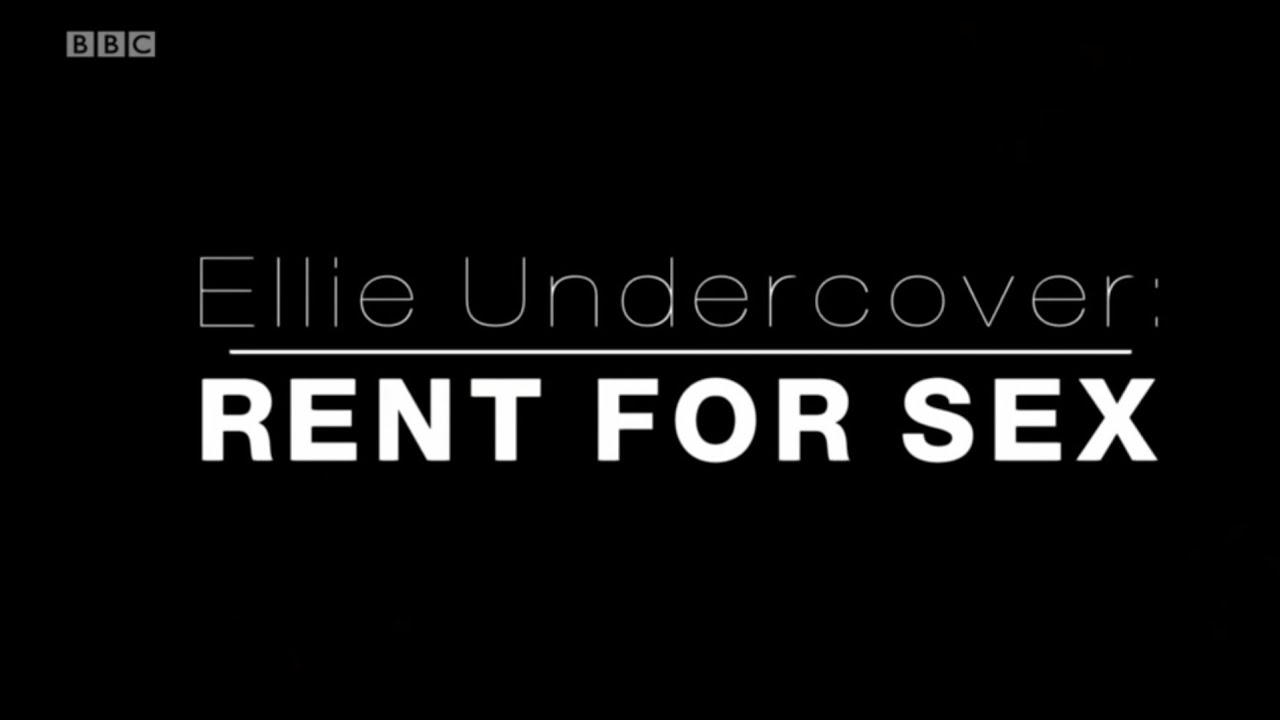 Cases of ‘Rent for Sex’ – where landlords offer free rooms in their properties in exchange for ‘sexual favours’ – are on the increase in the UK. Investigative journalist Ellie Flynn goes undercover to get a closer look at this issue. Having seen the staggering amount of ‘Rent for Sex’ adverts that appear unchecked online, Ellie heads out to discover for herself just how genuine these ads are.

Armed with undercover cameras, she meets landlords who post these ads to find out what they really expect in exchange for rent.

The landlords she confronts protest that it is a mutually beneficial arrangement. One tells her she can stay in a log cabin he’s built in exchange for a “physical arrangement once a week” stating that it’s “nothing abnormal, nothing strange” and telling her she has to be able to deal with that or she shouldn’t be there.

Another tells her the arrangement would be every second day and either oral or penetrative sex. She finds people all over the UK offering accommodation in exchange for sex, one even saying the reason the room has become available is because it belongs to his daughter and she’s left to go to University.

A prospective landlord also her he’s taking the human aspect out of it and treating it like a business transaction whilst others assure her they’re just normal guys who just want to help people. All the landlords suggest to Ellie what they’re doing is acceptable, but is this how the person taking up the offer would see it? Can it really be consensual when they are preying on vulnerable young people with nowhere else to go?

To find out she tracks down and speaks to young women who have taken up these ‘arrangements’ and asks them how much ‘consent’ they felt able to give when the alternative was a life on the streets. Despite laws that exist to criminalise this practice, Ellie asks why there doesn’t seem to be anyone doing anything to prevent it. From police forces to the Ministry of Justice themselves, she uncovers a vacuum of responsibility that currently exists around this practice. Credit: BBC