VICENZA – Eleven American soldiers returning from Liberia were quarantined in the US base in Vicenza. According to CBS, the group includes the General Darryl Williams, former commander of American troops in Africa. Upon their arrival, they were greeted by the military police protected insulated suits. The quarantine period will last 21 days. Thirty more are expected to arrive today. In the town of Veneto US troops will be kept under control in what is effectively a quarantine, although the Pentagon does not use that terminology. Rather prefer to use the term “controlled monitoring.” There is no evidence to think that the soldiers, who are in “separate area” inside the base, have symptoms of the disease.

Mayor: “No one has symptoms.” “The Prefect and the American military authorities have assured me that all soldiers returned from Africa are healthy. None of them have symptoms of Ebola,” said the mayor of Vicenza Achilles Variati . Now the Pentagon is considering the possibility of quarantine all US troops returning from countries affected by the epidemic. At present, in the field, have pledged 900 soldiers.

Australia suspends immigration from Africa. Meanwhile, the Australian government has announced a series of measures aimed at suspending immigration from countries in West Africa affected by Ebola in an attempt to prevent the virus could get on your own territory. It is therefore provisionally suspended “the immigration program, including the humanitarian program.” There will be more educated new applications for visas, he added. In addition, they canceled the temporary visa already granted to people who have not yet left their countries. As for people who have obtained permanent visas on humanitarian grounds, they will be subject to three sets of medical tests before departure and a new medical examination on arrival in Australia. The other holders of long-term visas must undergo before leaving in three weeks of quarantine.

Ban Ki-moon, no restrictions are not based on science. These days the governors of the states of New York, New Jersey and Illinois hano imposed a quarantine of 21 days for medical staff to return from Guinea, Liberia and Sierra Leone, the three African countries most affected by Ebola. Florida has imposed daily checks throughout the period of incubation can. Health professionals working in Africa against the Ebola virus are “exceptional people who give themselves to humanity. They should not bE subject to restrictions not based on scientific principles. Who gets infected should be helped, not stigmatized,” said the UN Secretary General Ban Ki-Moon.

Cuomo relaxes quarantine measures. In the United States, under pressure from the Obama administration, the New York Governor Andrew Cuomo announced that it will relax the quarantine measures imposed on health care providers within the affected countries dall’Ebola at the airport to JFK. According to reports from the New York Times, under the new rules, the state will allow the return of health care workers who had contact with patients suffering from Ebola in Africa, but no symptoms, to return to their homes where they will be confined and observed for 21 days. Health officials will monitor these people twice daily for temperature and other symptoms until the end of the period of confinement of 21 days. The decision to Cuomo brings the state closer to the line of federal and protocols comes the same day the complaint nurse Kaci Hickox who, returning from Sierra Leone to JFK, has complained about the way it was treated by announcing that he would recourse to legal action.

White House sides with the nurse. Today, the White House has sided with the nurse returned from Sierra Leone and automatically put in solitary confinement as soon landed in New Jersey. According to the Obama administration, the woman, who was negative to the Ebola virus and will be discharged today, “was not respected” and is due to “stay in a tent” where he was fitted in isolation. Yesterday the nurse had announced that it would sue against the health policies and was described as “inhuman” conditions in which she was forced to live.

Belgium suspends expulsion of migrants. The forced expulsions of immigrants from Belgium to African countries affected by Ebola have been suspended for several weeks to avoid the risk of contagion to the police officers kept the accompaniment. “In the middle of August, it was decided to cancel all missions” of police officers in charge of escorting the people expelled from Belgium to Liberia, Sierra Leone and Guinea because of the outbreak of Ebola, said a spokesman for the federal police, Agnès Reis.

EU: “We need 40,000 experts.” Christos Stylianides, the newly appointed coordinator of the EU to fight Ebola said that to cope with the epidemic of Ebola “must be mobilized 40,000 experts” in the shortest possible time. Stylianides stressed that the experts who will travel in the region “must obtain a guarantee that they will be evacuated in case of need.” The coordinator insisted that “will work with Member States to organize the evacuation” of the European staff potentially affected by the disease. Stylianides reiterated that the risk of Ebola “have been underestimated” by the international community, and that the epidemic “is likely to extend well beyond West Africa” ​​unless something is done quickly and efficiently. 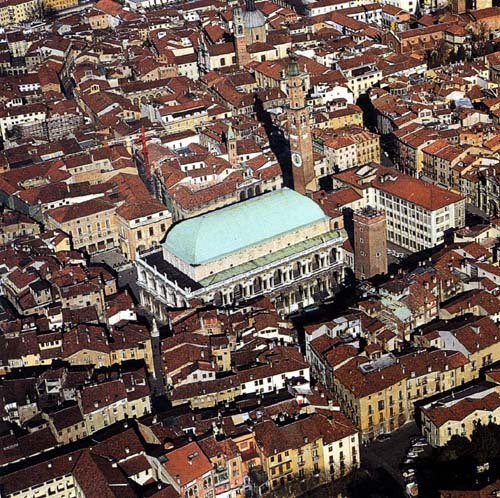