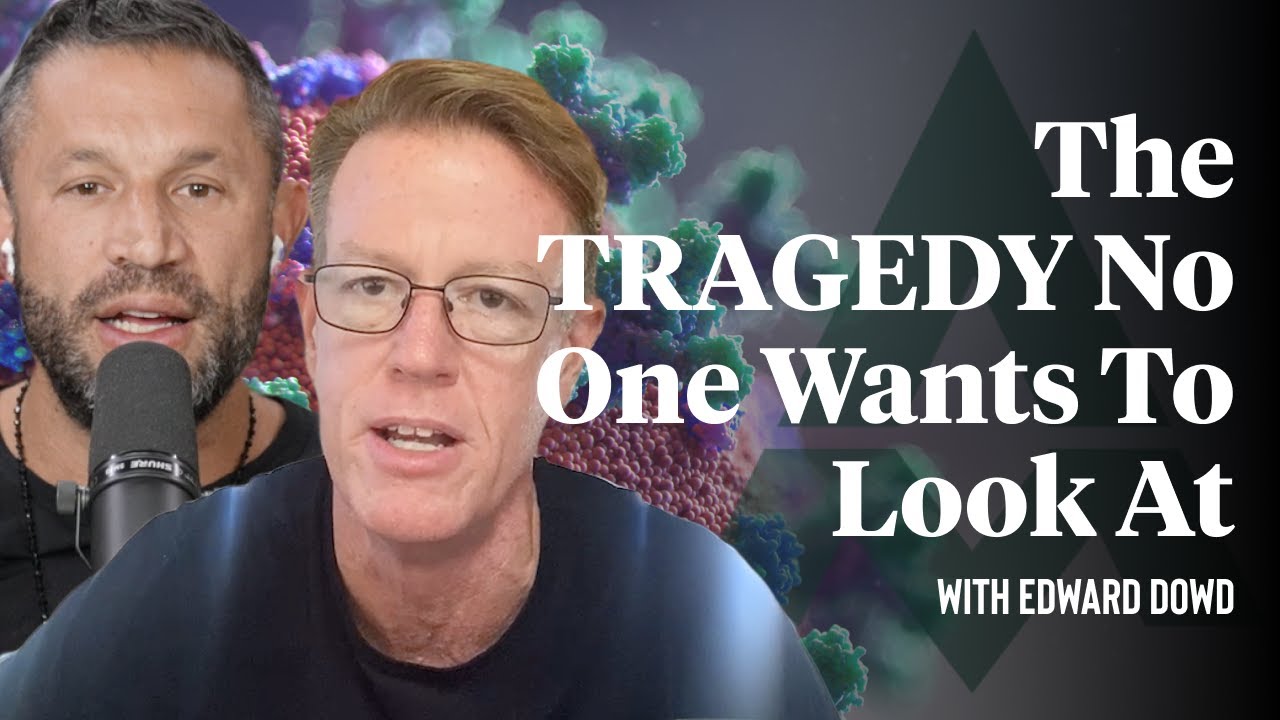 What is causing the exponential increase in sudden deaths among individuals in the prime of their lives? Edward Dowd, former leading BlackRock portfolio manager, examines the epidemic of sudden deaths (not linked to c0r0navirus) which began in 2021 with the rollout of national vaxxinations.

Throughout Ed’s career in finance he excelled at an elite level in pattern recognition, which propelled him to become one of the most renowned and successful in the world. Early in 2021, he took his data analyst skill set and directed it to examine the drastic uptick in sudden deaths among very fit athletes and other seemingly healthy young people across the country, a phenomenon that is now coined “Sudden Adult Death Syndrome”. His thesis points at the Covid Vaxxines as the causal factor, and he openly invites anyone with an opposing viewpoint to offer an alternate explanation. This is a heavy podcast as each statistic is not merely a number, but a human life.