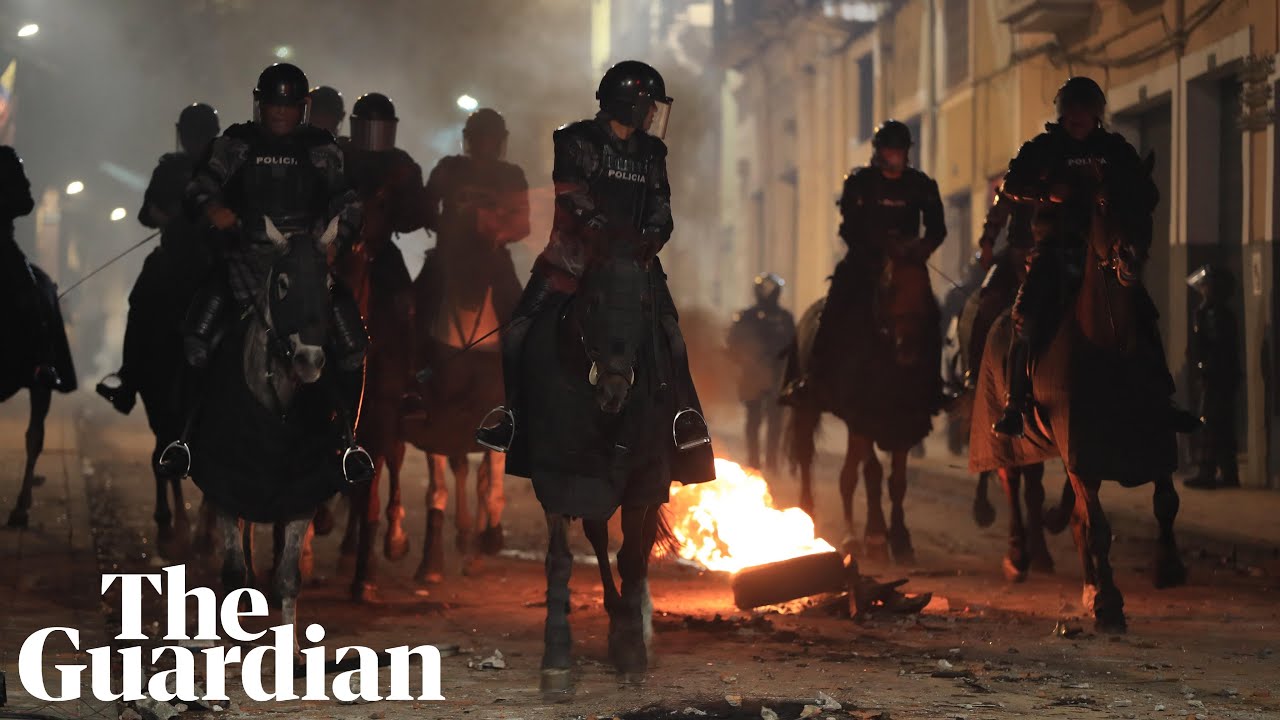 The 4.5 billion loan (that they didnt want) has forced the fuel subs to be removed and the price of fuel including propane has almost tripled.

The exit of OPEC is also a huge role in this due to oil being the countries largest export. People I know there are having to take dirt backroads to meetup with people just to get food. Also these are just the “wealthy” who are able to stockup, the poor will be crushed by this if something isnt done. 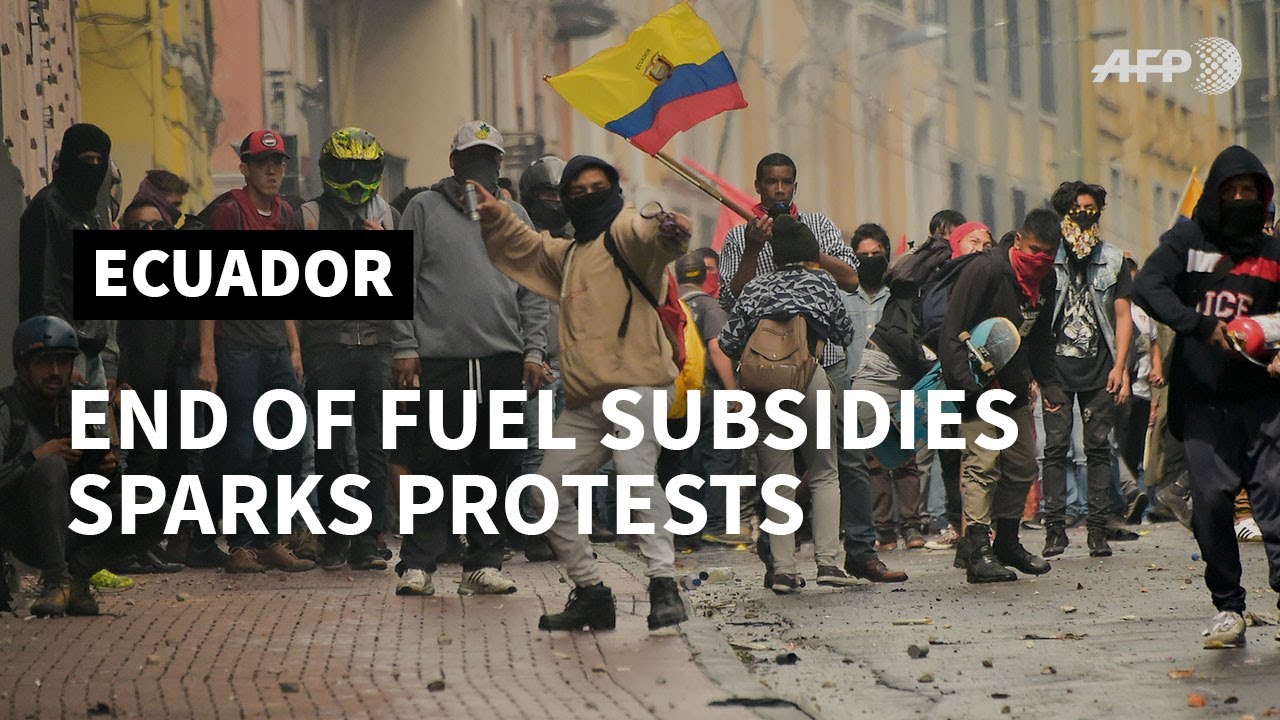 Police in Quito, Ecuador, have used teargas and horses to quell a violent protest over rising fuel prices, which triggered transport disruption nationwide. Taxi, bus and truck drivers blocked the streets during the demonstration, which was supported by indigenous groups, students and trade union members.

Ecuadorians were angered by President Lenín Moreno’s decision to end subsidies for fuel after 40 years. Diesel and petrol prices are expected to more than double

The President of Ecuador has declared a state of emergency in response to ongoing street protests and a national transport strike. Police in the capital Quito have used tear gas to disperse crowds. The social unrest was sparred by the government’s decision to end state fuel subsidies. Andrew Hilliar reports.

Protests continue in Ecuador after President Lenin Moreno declared a “state of emergency” Thursday following demonstrations against rising fuel prices due to the government scrapping subsidies.