‘Some of the tweets were so vile with images of children, I simply won’t post them here…” 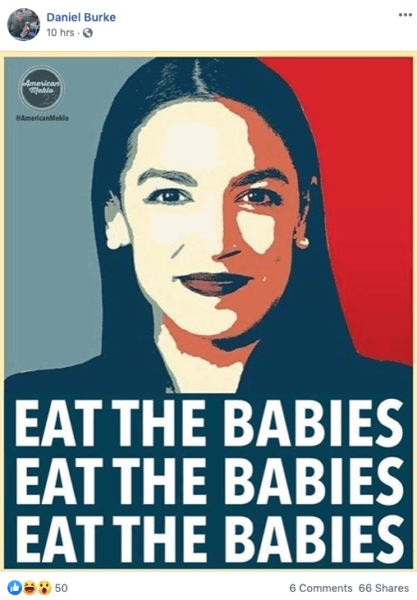 I have never heard such a ridiculous claim come out of someone’s mouth as a Swedish constituent of Alexandria Ocasio-Cortez as she stood up in a townhall meeting and declared that AOC was really wrong and we don’t have 12 years till the end of the world, but just a few months and so no having babies or any of these other “solutions” to deal with the climate change hoax is not enough, we have to start eating babies.  That’s right, she called for eating our own children, which then led to #EatTheChildren trending on Twitter.  Turns out, she was a plant, but the telling thing is that no one in the room made any attempt to disagree with her.

After claiming we only have a few months left on the planet, this woman stood in front of everyone and yelled, “We got to start eating babies! We don’t have enough time! … We have to get rid of the babies! … We need to eat the babies!”

What I found so odd was that AOC just stood there and listened, didn’t calm her down, didn’t say “you’re wrong” and didn’t even bat an eye.  Even more disturbing are the people around her.  No one looked shocked in the least at what she was communicating.

Please DO NOT #EatTheChildren
This PSA is brought to you by: https://t.co/3p3g6aNUM4 Via: @NewsAlternative pic.twitter.com/jI9utZerSA

One of Ocasio-Cortez's constituents loses her mind over climate change during AOC's townhall, claims we only have a few months left: "We got to start eating babies! We don't have enough time! … We have to get rid of the babies! … We need to eat the babies!" pic.twitter.com/uVmOnboluI

AOC does not want people talking about this incident: 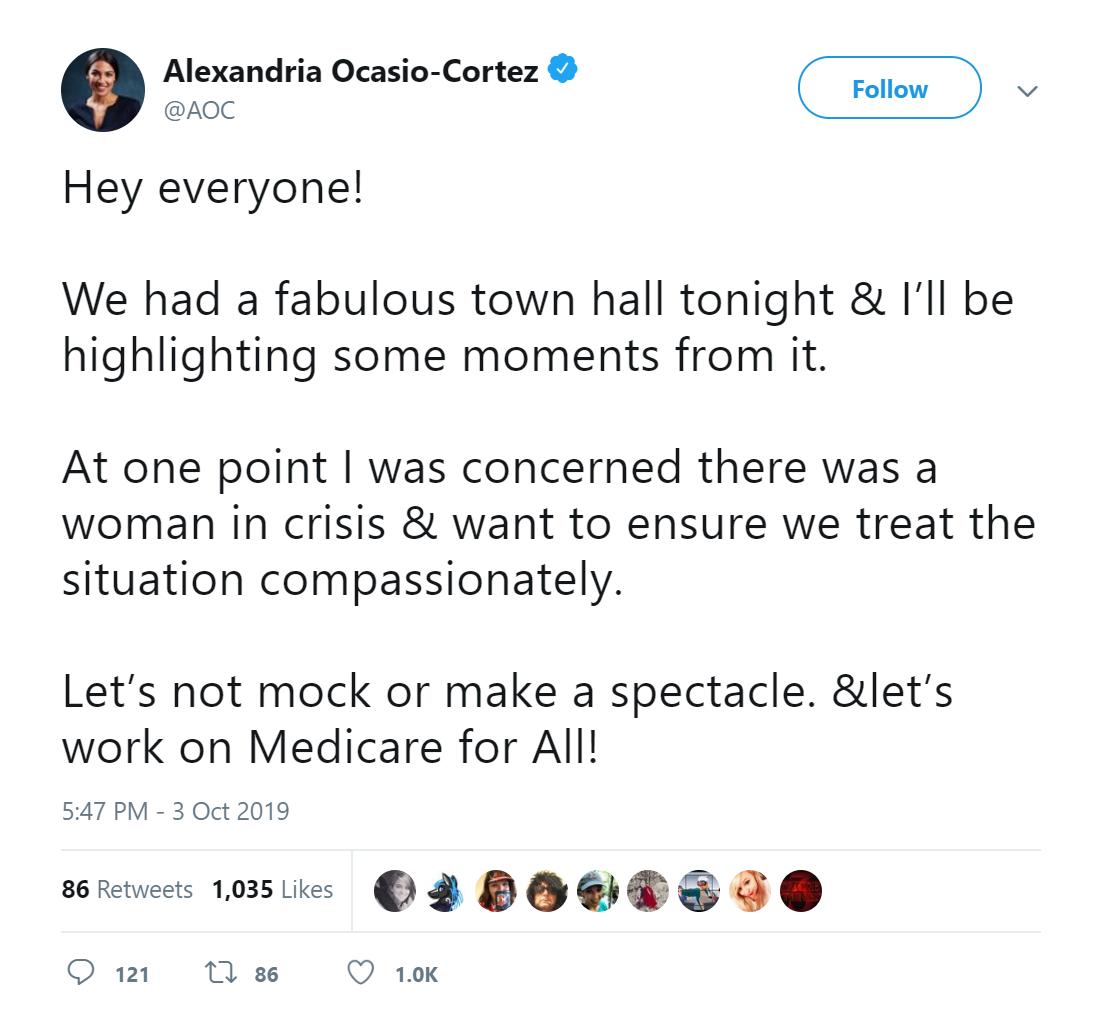 I'm actually warming up to the whole #EatTheChildren idea pic.twitter.com/SU41o2cCZa

#EatTheBabies Now that I have your attention, #eatingbabies is considered insane and yet abortion is celebrated. But please, don’t #EatTheChildren either.

#EatTheBabies Now that I have your attention, #eatingbabies is considered insane and yet abortion is celebrated. But please, don't #EatTheChildren either. 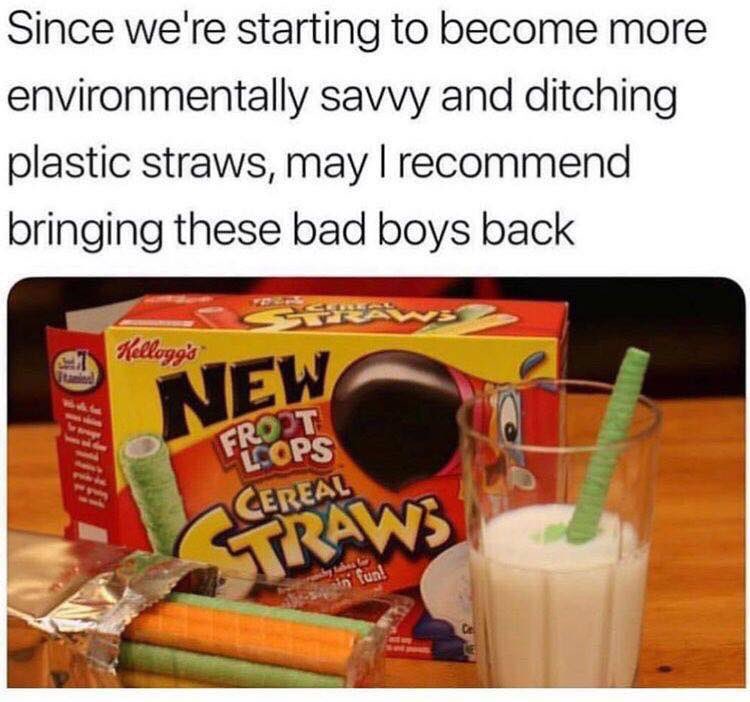 Doesn’t the elite already do this? Or? Thank god the kids know their rights.. #EatTheChildren pic.twitter.com/4kXXaob2Cv