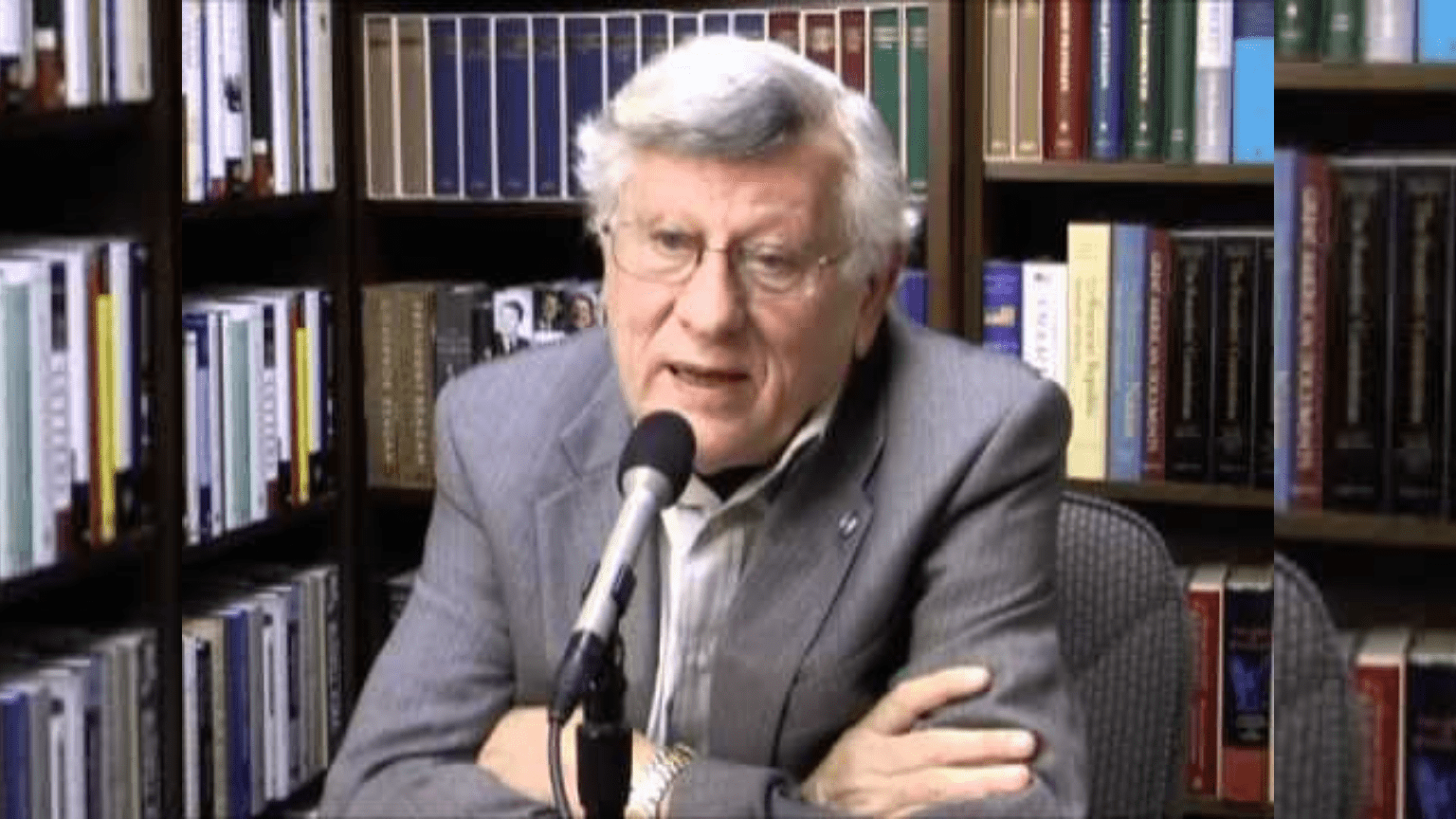 A psychology and neuroscience expert has been banned from a discussion by the American Psychological Association (APA) for suggesting there are only two sexes in an email discussion with colleagues.

John Staddon, an emeritus professor of neuroscience and psychology at Duke University, was kicked off the APA’s Society for Behavioral Neuroscience and Comparative Psychology Division 6 listserv.

Speaking to The College Fix, Staddon said he was probably kicked out for writing:

“Hmm… Binary view of sex false? What is the evidence? Is there a Z chromosome?”

Staddon was told he was kicked out for breaking the division’s code of conduct, which states:

“Treat everyone with respect and consideration. It is acceptable in a scientific organization and at scientific meetings for members to have strong differences of opinion or different theoretical perspectives on aspects of psychological science. However, those differences and disagreements can be conveyed in ways that do not make other people feel threatened, demeaned, discriminated against, or harassed.”

In the email informing him of his removal from the listserv, the division’s executive claimed there had been multiple complaints over the years.

“The division leadership has received complaints about some of the posts that you have sent to the division listserv,” wrote Jonathon Crystal, an Indiana University Bloomington provost and professor of psychological and brain sciences, on behalf of the division’s executive committee.

“I do not want to get into the particulars of the range of complaints over the years, but I will note that a number of members of the executive committee and others have voiced concerns publicly on the listserv in an attempt to make you aware of how readers of the list might view some of the posts,” Crystal wrote.

“The executive committee views the use of the division listserv as a privilege and has voted to remove you from the listserv. I am writing to inform you that your email address has been removed from the listserv,” Crystal wrote, adding Staddon can use “other outlets to share your views.”

According to Staddon, the listserv is “a forum for discussion for people interested in comparative psychology and neuroscience, It is supposed to be scientific not political.”

In his reply to Crystal, he acknowledged that some of his remarks on the email discussion might have been “flippant,” but says he has never insulted anyone.

“I have never insulted anyone; no ad hominem criticism (unlike those to whom you are responding—rather cravenly, I must add). I may have been a bit flippant on occasion.”

“It is sad that an audience of supposed scientists is unable to take any dissenting view, such as the suggestion that there really are only two sexes. Incredible! I don’t mind having one less distraction, but I think you should really be concerned at Div 6’s unwillingness to tolerate divergent views,” he added.

“The APA has been going downhill for some time. I thought that Div 6 might be a holdout. Alas, it was not to be!”

Staddon reiterated the point about intolerance of opposing views in the scientific community. “This incident just illustrates the current inability of some scientific communities to tolerate dissent about issues related to sex and race,” Staddon told The College Fix via email. “Psychology and sociology seem to be especially flawed in this respect.”