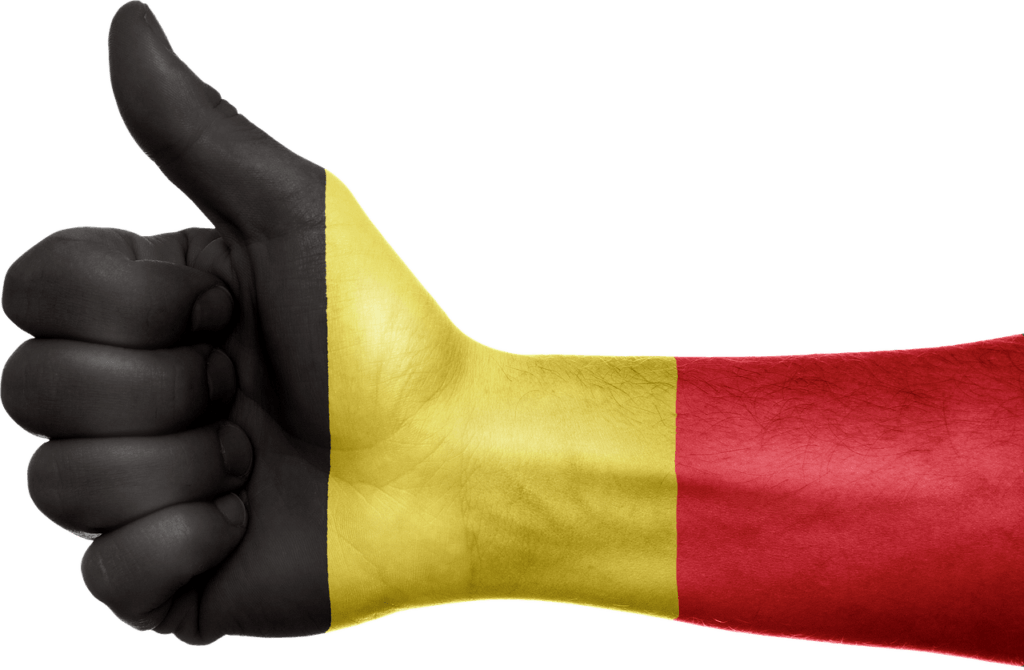 According to the Brussels Times

In July, the government concluded an agreement with three telecom operators to relax the strict radiation standards in Brussels. But according to the Region, it is now impossible to estimate the radiation from the antennas required for the service.

“I cannot welcome such technology if the radiation standards, which must protect the citizen, are not respected, 5G or not,” Environment minister Céline Fremault (CDH) told Bruzz. “The people of Brussels are not guinea pigs whose health I can sell at a profit. We cannot leave anything to doubt,” she added.

A pilot project is not feasible with the current radiation standards, and Fremault told Bruzz that she does not intend to make an exception.

The Brussels region has particularly strict radiation standards for telecom applications. The standard of 6 volts per metre has already led to problems in the past with providing fast mobile internet via 4G in the capital.

Last week, the various governments in Belgium once again failed to reach agreement on the auctioning of the 5G licences. The file remains stuck on the distribution of the proceeds. It will be up to the next government to handle the proposal, said Telecom Minister Philippe De Backer (Open VLD) last week.

Let’s hope for their sake that the next government rules against 5G installation as well.  After all, 200+ scientists and doctors have signed a petition demanding a moratorium on 5G technology installation due to biological and environmental risks and the Telecom Industry can’t even prove it’s safe.

5G has already been installed elsewhere though and there have been consequences.  Last year a court case was won in England but only after 5G had been installed in street lamps, residents became sick, and some women delivered stillborn babies.  Also last year, 5G was installed in New York Cityand residents reported that they became sick and so did their pets.  Some even put their homes up for sale.

It’s not just about 5G though.  Telecom companies have been warning shareholders for many years that eventually they may be held LIABLE for deceptive practices and harm from their devices and infrastructure. There is also still no “safe” level of exposure to any source of cell phone or wireless radiation that has been scientifically determined for children or pregnant women.

Regardless of where you live, telecom companies are hell-bent on installing harmful 5G.  For more information on what you can do to stop this, visit the following websites:

Hundreds of Birds Fall From the Sky During 5G Test