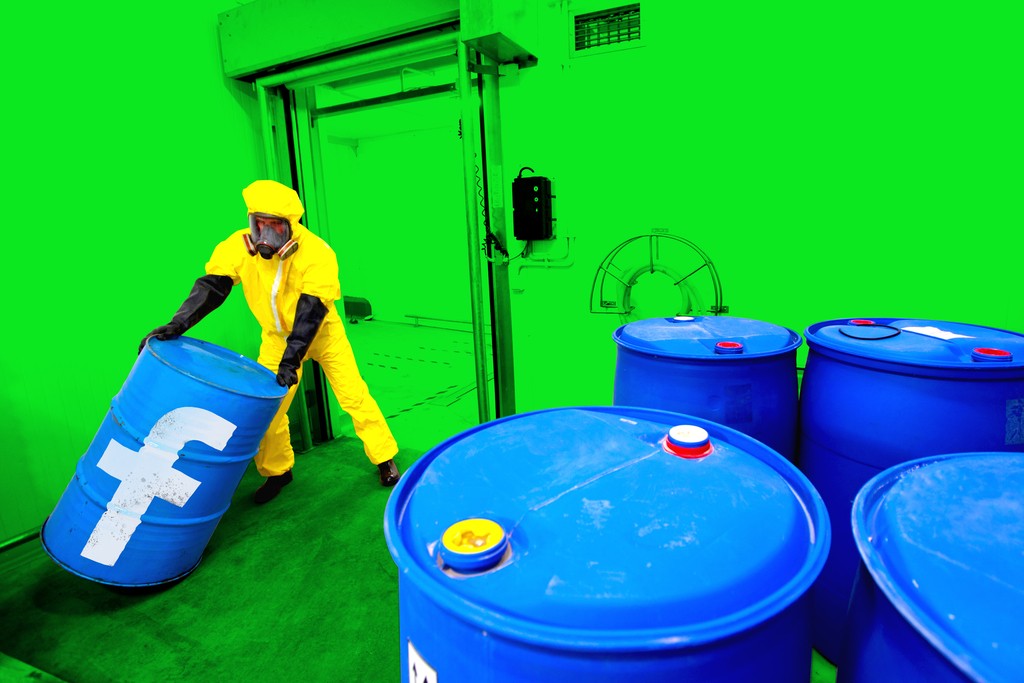 Dozens of people have been arrested over the past several weeks after making threats online, namely on Big Tech platforms. Big Tech gets a pass when it comes to the extraordinarily high volumes of illegal content that is posted each and everyday. As we know alternative platforms like Gab, do not.

Source: Dozens of People Have Been Arrested Over Threats Posted to Big Tech Platforms – Gab News

Big Tech platforms are allowed to remain on both app stores. They are allowed to process payments. They continue to make billions every quarter from advertisers. Big Tech has an extremist problem and no one seems to care. 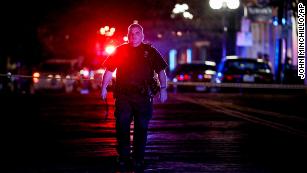 Some are teenagers accused of threatening to gun down classmates. Others allegedly issued social media warnings of attacks on store customers or coworkers.

“Joke or not, though, such comments in many places are a felony.”After the mass violence we’ve seen in Florida and across the country, law enforcement officers have a responsibility to investigate and charge those who choose to make these types of threatening statements,” the sheriff’s office involved in that case wrote on its Facebook page.

Here are the known threats with publicized arrests that law enforcement agencies have investigated since the Dayton and El Paso shootings:

August 4: A man from the Tampa area called a Walmart and told an employee he would shoot up the store, the Hillsborough County Sheriff’s Office said in a statement. The man faces a false threat charge.

August 7: Police in Weslaco, Texas, arrested a 13-year-old boy. The boy will face a charge of terroristic threat for making a social media post that prompted a Walmart to be evacuated, police said on Facebook. The boy’s mother brought him to the station.

August 8: A man is accused of walking into a Walmart in Missouri equipped with body armor, a handgun and a rifle less than a week after a gunman killed 22 people in a Texas Walmart says it was a “social experiment” and not intended to cause panic. The 20-year-old was charged with making a terrorist threat.

August 9: A 23-year-old Las Vegas man is charged with possessing destructive devices after authorities found bomb-making materials at his home. The FBI says he was planning to attack a synagogue and a gay bar.

August 9: A 26-year-old Winter Park, Florida, man was arrested after investigators say he posted a threat on Facebook that he was about to have his gun returned and people should stay away from Walmart.

August 10: Officers responded to a threat a man posted on social media, the Harlingen, Texas, Police Department said in a statement. A man was arrested at his home on charges of making a terroristic threat.

August 11: A Palm Beach County, Florida, mother is accused of threatening to carry out a shooting at an elementary school because her children were being moved there, according to CNN affiliate WFTS. The 28-year-old woman is charged with sending a written threat to commit bodily injury.

August 11: A Mississippi teen is accused of making threats in the Lamar County School District, the agency says on Facebook.

August 12: Authorities charged an 18-year-old Ohio man who the FBI says threatened to assault federal law enforcement officers and showed support for mass shootings in a post online. Court documents say that the teen had a stockpile of weapons and ammunition.

August 13: A man was arrested in Phoenix after police say he threatened to blow up an Army recruitment center, according to CNN affiliate KTVK.

August 15: A tip from a citizen led Connecticut authorities and the FBI to investigate and arrest a man who they said expressed an interest in committing a mass shooting on Facebook and had weapons and tactical gear, the FBI and Norwalk Police Department said.

August 15: A 15-year-old girl was arrested in Fresno, California, for posting a photo of a Walmart gun case with rifles displayed and the caption, “Don’t come to school tomorrow,” the city’s police chief said. “The teen’s very bright future is now stained by this,” he said, adding she was booked with making terrorist threats.

August 16: A 15-year-old boy was taken into police custody in Volusia County, Florida, after investigators say he threatened to commit a school shooting in comments on a video game chat platform.

Archived Source: Dozens of people have been arrested over threats to commit mass attacks since the El Paso and Dayton shootings – CNN