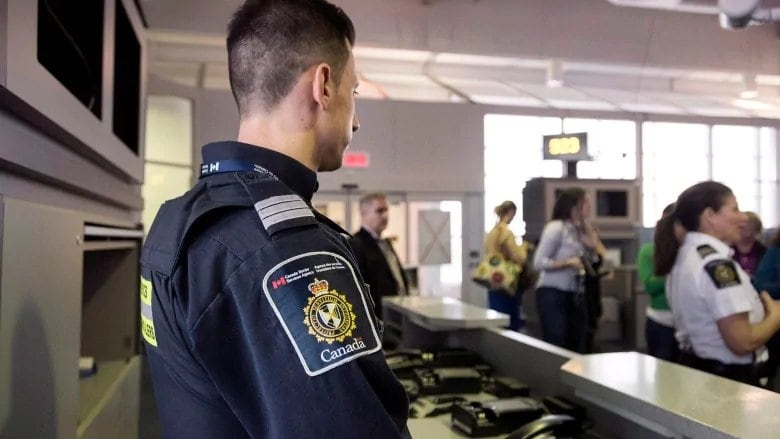 Border officers in Vancouver, Edmonton, Calgary, Toronto, Hamilton and Quebec have come across dozens of these child dolls and reproductions of child-like body parts, such as chests and pelvic areas. Of those documented seizures, 30 took place in Quebec.

Officials estimate the dolls they seized can range in value from $50 each to nearly $8,000.

China and Japan are the primary sources for the dolls cited in the documents.

The seized dolls are turned over to the RCMP or another police force for investigation, according to the CBSA.

Under Canada’s Criminal Code, the definition of child pornography covers any material or items that depict or describe, for sexual purposes, a person under 18 years old.

Clinical psychologist and sexual therapist James Cantor said there is no evidence to show that using “victimless” material like cartoons or dolls leads to real harm against children.