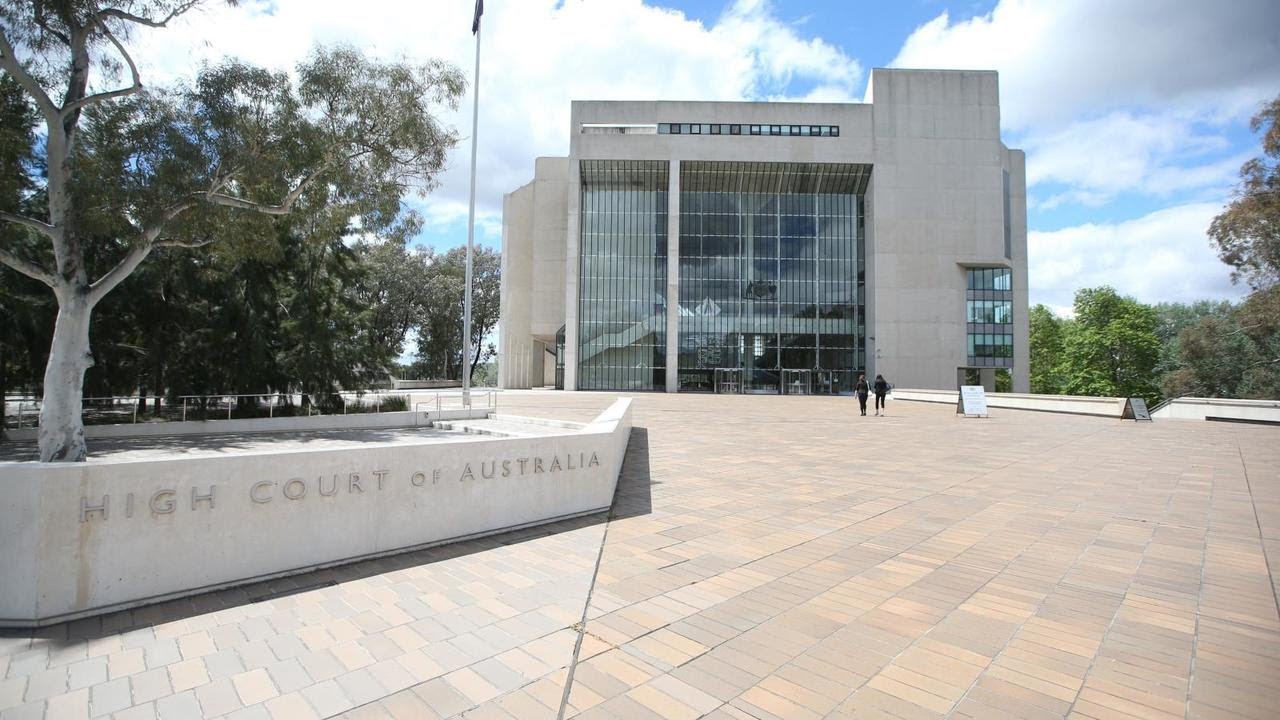 Sky News host Chris Kenny says the consequences of the “race-based decision” by the High Court on Indigenous deportation laws are “going to be unpredictable and unfortunate”.

The government sought to deport Daniel Love and Brendan Thoms for serious crimes committed while in Australia, neither holding Australian citizenship, but both self-identifying as Indigenous.

However, the High Court ruled in their favour – declaring Aboriginal Australians have a “special connection” to the country and cannot be deported regardless of citizenship status.

Now “we learn now from the Home Affairs department that at that least 23 people in immigration detention have now made claims that they are Indigenous,” Mr Kenny said.

“But there you go, there is a distorted incentive under our immigration laws now, to prove you have Indigenous heritage, so you can qualify for special, race-based treatment”.