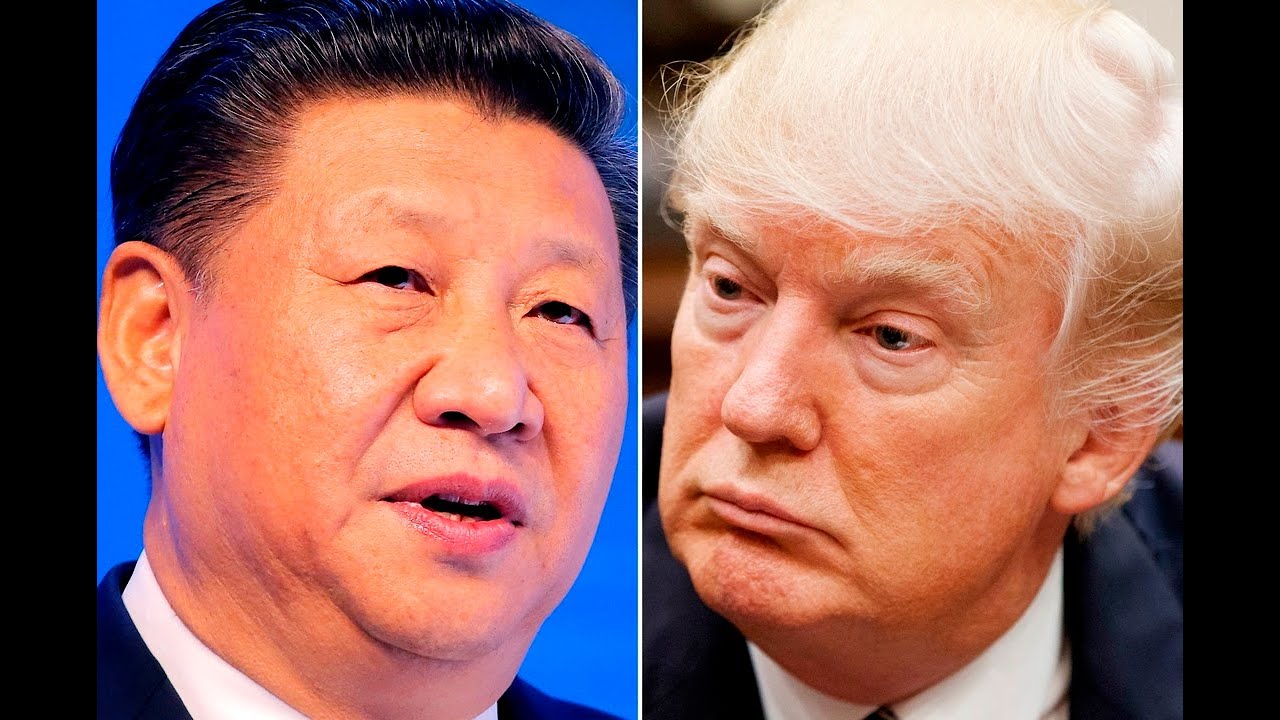 RMIT’s Joe Siracusa says the Communist Party of China is “now sending important signals” it no longer has to deal with the United States and it doesn’t have to “placate Donald Trump”.

Professor Siracusa told Sky News we are now coming to a point where US President Donald Trump “is not threatening cutting of China diplomatically, but to cut off China economically”.

“That’s like saying that I cut off your right arm … because China and the United States are symbiotic trading partners, they actually live off each other with supply chains and all the rest of it”.

President Trump recently said a complete decoupling from China remains a policy option for the US.

“The Chinese are waiting for the next election to see if they can deal with Joe Biden or somebody else”.

“The Chinese are now sending important signals, they’ve got a new cutting edge here, they don’t have to deal with the United States”.

“That is they don’t have to placate Donald Trump”.