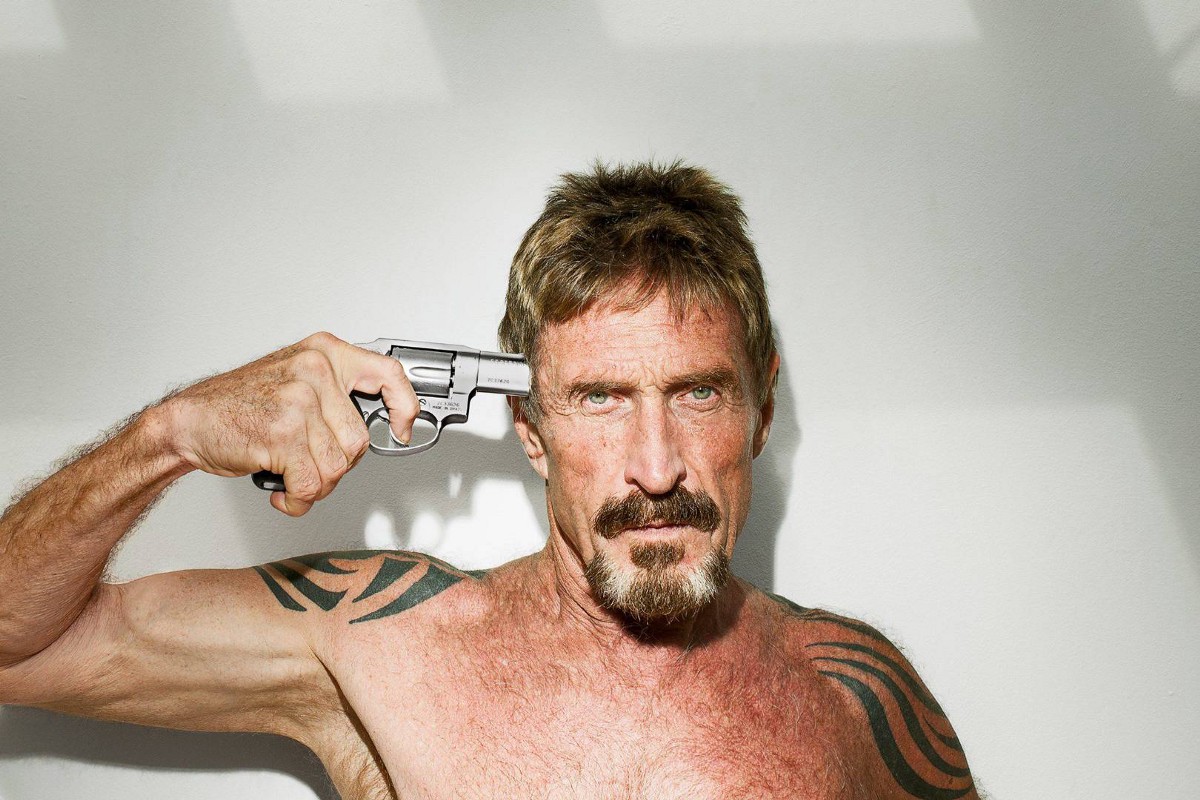 Tech entrepreneur John McAfee has been indicted by the U.S. Department of Justice on fraud and money laundering charges …

Tech entrepreneur John McAfee has been indicted by the U.S. Department of Justice on fraud and money laundering charges tied to McAfee’s touting of various cryptocurrency projects without disclosing he was paid to do so.

McAfee, who is currently detained in Spain on a separate tax charge by the DOJ, was indicted alongside Jimmy Watson Jr., an executive advisor to McAfee, according to a press release Friday. They allegedly made more than $13 million from investors.

“The defendants allegedly used McAfee’s Twitter account to publish messages to hundreds of thousands of his Twitter followers touting various cryptocurrencies through false and misleading statements to conceal their true, self-interested motives,” said U.S. Attorney Audrey Strauss in a statement.