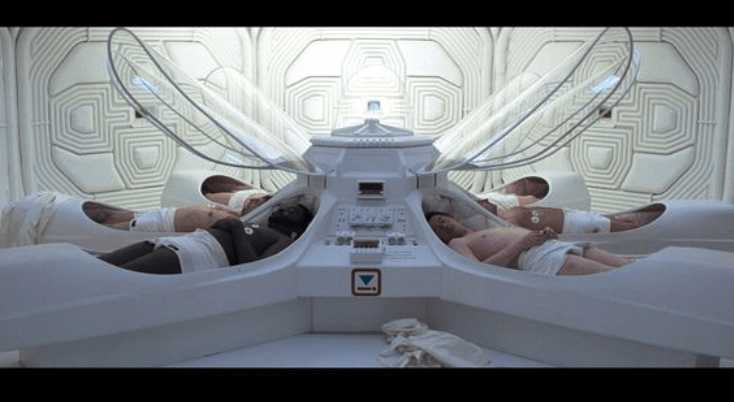 Source: Doctors Have Officially Frozen And Reanimated A Human Being For The First Time | Zero Hedge

One of the biggest problems with exploring the furthest reaches of space is the sheer time scale involved. Without a breakthrough in physics that would allow human beings to enter a state of suspended animation (or faster than light travel), it wouldn’t be possible.

But now, it looks like doctors have made progress with actually freezing and reviving human beings. Samuel Tisherman, a professor at the University of Maryland School of Medicine, has led a team that has actually put a human being into suspended animation, according to the Daily Star.

Tisherman told New Scientist that he replaced a human’s blood with ice-cold saline solution. He called the whole ordeal “a little surreal”. The patient was then removed from the cooling system and taken to an operating theater for a two hour surgical procedure before having their blood restored and their body warmed back up to its normal temperature.

Tisherman says he’s going to be producing a full account of the procedure in a new scientific paper that will be released in 2020. He aims to pause life long enough to perform emergency surgery, rather than use the technology for space travel.

He recalled the story of a young man who, after being stabbed, didn’t have enough time to make it to surgery: “He was a healthy young man just minutes before, then suddenly he was dead. We could have saved him if we’d had enough time. I want to make clear that we’re not trying to send people off to Saturn. We’re trying to buy ourselves more time to save lives.”

But, of course, it’s only a matter of time until everybody’s favorite “I can’t keep my nose out of anyone’s achievements and if you don’t believe me, ask Vernon Unsworth” tech entrepreneur will weigh in on the issue and, undoubtedly, comment on how it can be used for space travel, and to further his own PR agenda.

Tisherman also did not release how many studies took place before this one successful one. The experiment had the blessing of the FDA, who waived the requirement for patient consent, as the patient could not be saved by any other means. The biggest obstacle remains limiting damage to people as the patient is re-warmed – reperfusion injuries.

“We haven’t identified all the causes of reperfusion injuries yet,” Tisherman said.

But one way or another, the “future” we could only imagine in movies is now at our doorstep…