Six inch Tall Alien believed to be 5 to 7 years old was found in the Atacama Desert in Chile a few years ago. 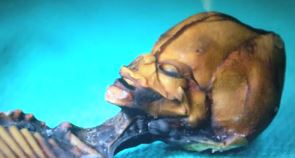 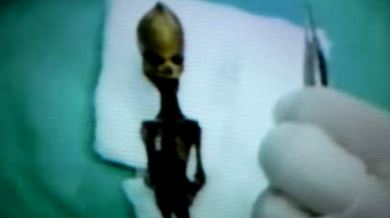 The Earth has been visited by advanced Inter-Stellar Civilizations that can travel through other dimensions faster than the speed of light. They use energy propulsion systems that can bring us to a new era. Humans have also developed these systems but those in power have suppressed them in order to keep us at the mercy of fossil fuels. It is time for you to know…and this documentary will let you in. – See more at:

The movie premiere will be followed by a limited theatrical release and concurrent VOD launch via theYekra video on demand platform on SiriusDisclosure.com and Yekra’s AffiliateConnect customized social media networks.

‘Sirius’ deals not only with the subject of UFO and ET visitation disclosure but also with the advanced, clean, and alternative energy technology that’s getting them here. ‘Sirius’ goes into eye-opening detail regarding how the disclosure of such technologies, some of which have been suppressed for decades, can enable humanity to leave the age of the polluting petrodollar, transform society and improve mankind’s chances for the survival.

The film includes numerous Government and Military witnesses to UFO and ET secrecy. It also explains the connection to Free Energy and provides not only the vision of contact with ET civilizations as regularly witnessed by the CE-5 contact teams featured therein, but also the paradigm shifting physical evidence of a medically and scientifically analyzed DNA sequenced humanoid creature of unknown classification found in the Atacama desert, Chile. Additionally eye-opening, are the credentials and pedigree of the science and medical team behind this potentially profound and historical announcement. 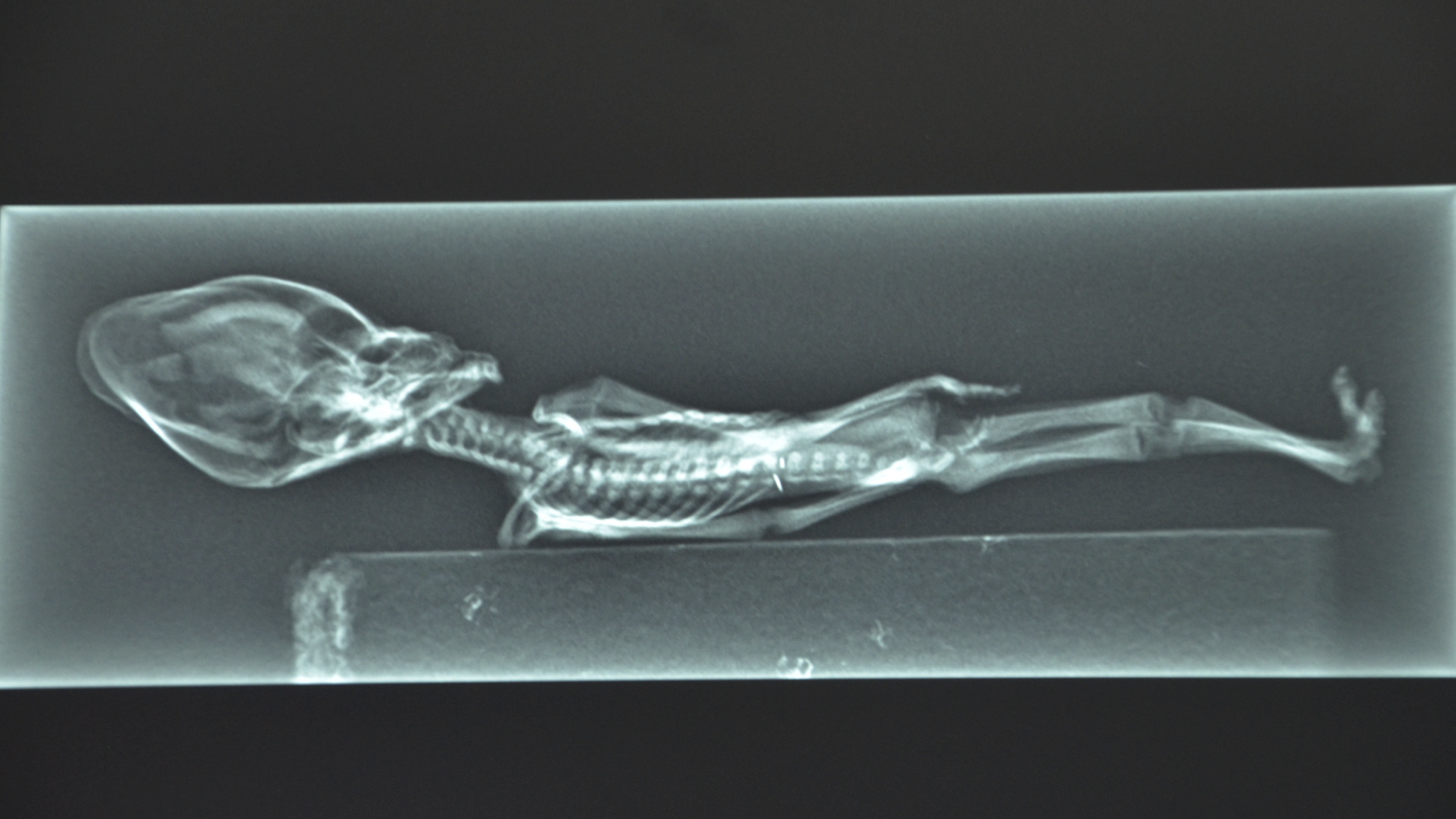 Never before has this wealth of information and footage been shown to the public.

“This really is the greatest story never told” says Dr. Greer, “Once people understand that classified projects have figured out how UFO’s operate, they will realize we no longer need oil, coal and nuclear power. This is the truth that has driven the secrecy.”

Carl Sagan, author of ‘Contact’ once stated that “Extraordinary claims require extraordinary evidence” and ‘Sirius’ has been crowd-funded precisely to provide that evidence at a never before achieved level of scientific credibility.

Indicative of the integrity of the Sirius disclosure effort, is the fact that 100% of the net proceeds that SiriusDisclosure receives from the distribution of ‘Sirius’ will go into building a free energy lab. Learn more about this aspect and how one can not only help promote the important message of ‘Sirius,’ but also how one can benefit from doing so at http://www.SiriusDisclosure.com/NewEnergy .

According to actor and ‘Sirius’ narrator Thomas Jane, “The Sirius documentary is a powerful and important film that I encourage everyone to watch with an open mind, as it truly speaks to the heart of the people who like me, are probably okay with the government keeping secrets from its people in the name of national security, but are not okay with a secret government.”

As to why an Emmy Award winning director would tackle such a controversial film, ‘Sirius’ director Amardeep Kaleka has stated; “Given the possibility that there was something profound to explore here – something that could potentially open minds to new realms and new possibilities – we seized the opportunity to take on this project. For every story we told, we found hundreds of others. Our goal is to initiate our audience on the same journey – to open their minds and inspire them to search – and freely consider that there is more in this world than we may ever know.”