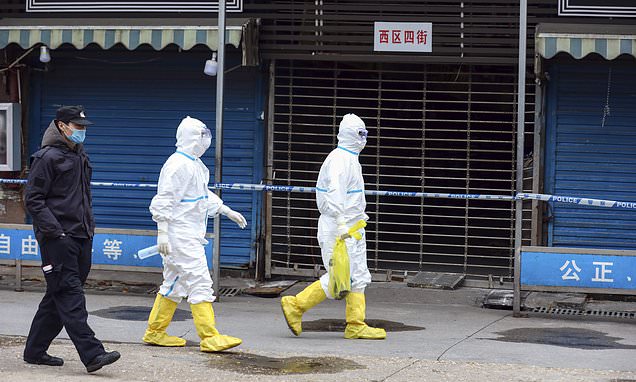 A new bombshell paper from the Beijing-sponsored South China University of Technology says that the Wuhan Center for Disease Control could have spawned the contagion in Hubei.

It describes how the only native bats are found around 600 miles away from the Wuhan seafood market and that the probability of bats flying from Yunnan and Zhejiang provinces was minimal.

In addition there is little to suggest the local populace eat the bats as evidenced by testimonies of 31 residents and 28 visitors.

Instead the authors point to research being carried out withing a few hundred yards at the WHCDC.

One of the researchers at the WHCDC described quarantining himself for two weeks after a bat’s blood got on his skin, according to the report. That same man also quarantined himself after a bat urinated on him.