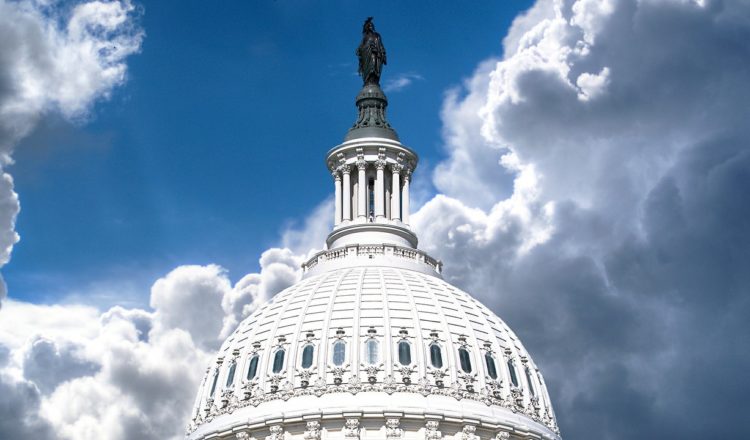 The entire investigation is an attempt to prosecute people based on their beliefs. Those who purge their views and admit their wrongthink will be given mercy. Those who don’t will pay dearly.

June 23, 2021
“My lawyer has given me names of books and movies to help me see what life is like for others in our country. I’ve learned that even though we live in a wonderful country things still need to improve. People of all colors should feel as safe as I do to walk down the street.”

That passage is part book report, part white privilege mea culpa submitted to a federal court this month by Anna Morgan-Lloyd, one of the more than 500 Americans arrested for her involvement in the events at the U.S. Capitol on January 6. The 49-year-old grandmother of five from southern Indiana was charged with four counts of trespassing and disorderly conduct even though she walked through an open door and was inside the building for about five minutes. She was ratted out to the FBI by a county worker who saw her January 6 posts on Facebook.

On Wednesday, Lloyd, who has a clean criminal record, pleaded guilty to one count of “parading, demonstrating, or picketing in a Capitol building”—but not before she consented to undergo a reeducation exercise at the urging of her court-appointed lawyer. (Like many January 6 defendants, Lloyd does not have the means to hire a private attorney.)

It’s safe to say Heather Shaner, a D.C.-based criminal defense attorney representing a handful of January 6 protesters, does not share the political beliefs of her Capitol clients, which is why she’s forcing them to read books and watch movies highlighting dark chapters in U.S. history.

In an interview with Huffington Post, Shaner explained her belief that “this is the most wonderful country in the world, it’s been great for all kinds of immigrant groups, except for the fact that it was born of genocide of the Native Americans and the enslavement of people.”

Shaner’s legal captives are learning the hard way what the government will do when one resists their commands to comply. Not only have their personal lives been shattered, finances depleted, and reputations destroyed by an abusive Justice Department investigation, Shaner’s clients must be indoctrinated with leftist propaganda about America’s alleged systemic racism.