Has Denmark lost the plot? What are your thoughts should a journalist not have free speech and should she have to choose between a child or publishing her truth? Just more proof that the government believes and acts as if it where the truth that it owns yours souls and the souls of your children. 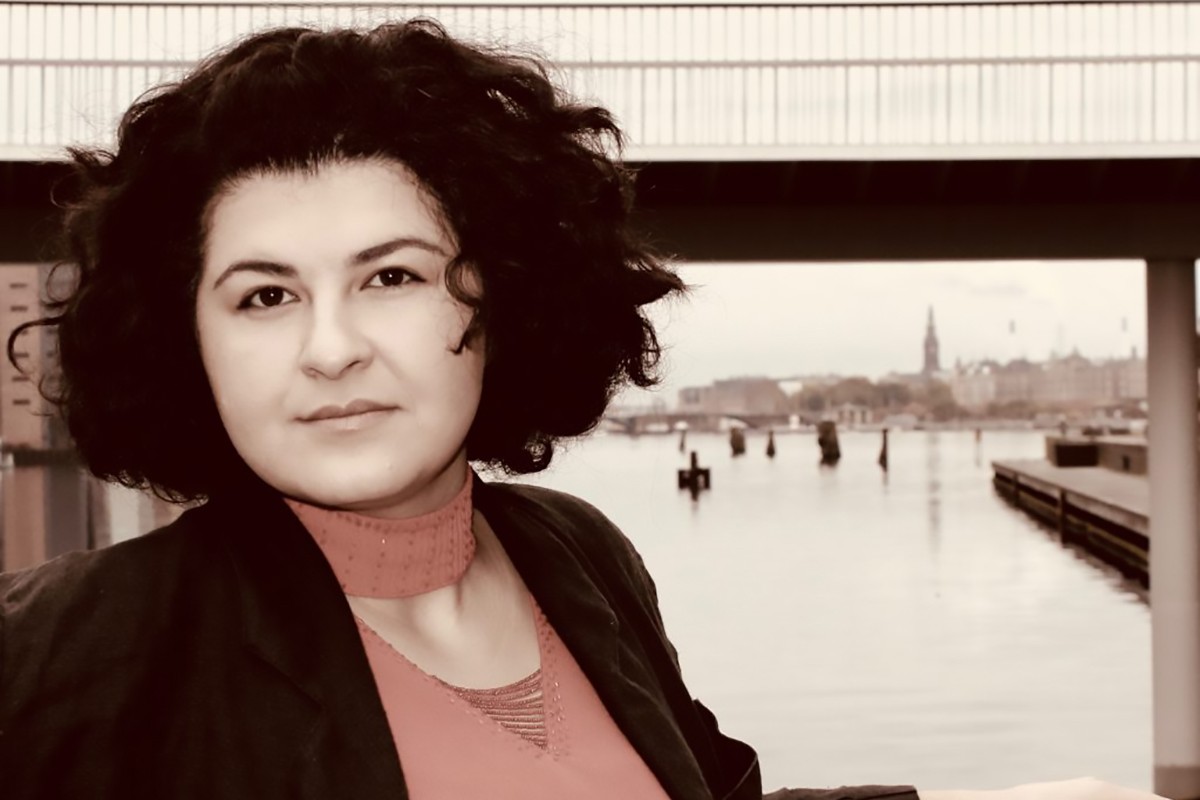 “This is a nightmare. We’re in shock,” Jaleh Tavakoli says. Last month, the 36-year-old Iranian-Danish critic of Islam received notification from Danish social services that she is no longer fit to care for the 8-year-old child she’s fostered since birth. Why? Tavakoli, a columnist and author, says it is because of her politically incorrect views on Islam. Social services maintains it is looking out for the best interest of a potentially vulnerable child. Tavakoli lives under security precautions, has been threatened on the streets of Copenhagen, and even survived a jihadist attack in 2015. As she prepares for the most difficult challenge of her life, Danish society must contend with the unprecedented challenge of where to draw the line when radical Islam intersects with free speech and children’s rights.

Denmark, a kingdom of just 5.7 million people, consistently ranks among the top countries in the world in quality-of-life indexes. The small Nordic state is envied for its strong universal healthcare system, high levels of trust and extremely generous welfare benefits. In 2018, it ranked third in the world for having the happiest citizens according to the UN World Happiness Report (it has topped the list three times since the report began in 2012).

Denmark has also settled hundreds of thousands of immigrants, primarily from the Middle East, Africa, and Eastern Europe. Today, around 10 percent of its population are immigrants—a rapid demographic change that only started in the last decades. And yet, beneath the façade of happiness surveys and the welfare state, Denmark has been unable to escape the social and political tensions now afflicting the body politic of nearly every country on the continent. Immigration, Islamism and integration are salient issues even in the happiest place on earth.