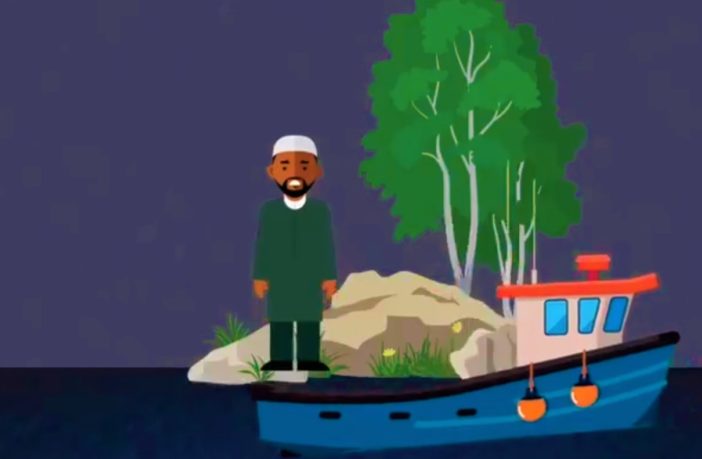 Criminals who are to be expelled from Denmark will in the future be placed on an uninhabited island south of Copenhagen, where there will also be staff from the Prison Service.

Source: Denmark to send criminal migrants to deserted island as they cause ‘many problems’

Criminals who are to be expelled from Denmark will in the future be placed on an uninhabited island south of Copenhagen, where there will also be staff from the Prison Service.

“They will not be in jail. There will be ferry services to the island, but the ferry will not run during the day and they must be at the deportation center at night”, says Denmark’s Finance Minister Kristian Jensen.

The reason is that migrants cause so many problems where they are located today, at Kærshovedgård in Bording. However, the island must first be cleared of “highly contagious swine fever” before migrants can be sent there.

The Danish Government has put forward several proposals to reduce the number of refugees and family reunions in the country.

Among other things, they introduce a temporary provision whereby refugees must return to their homeland when there is peace there.

At the same time, funds are being budgeted in order to extend temporary border controls. The finance minister admits that the government pushes the UN Convention on Human Rights to the limit, but believes that they remain within its framework.

If we are to preserve Denmark as we know it, we must make sure that the refugees who come here temporarily, return to their countries.

That’s the whole point of being a refugee, to go home when the need for protection is over.