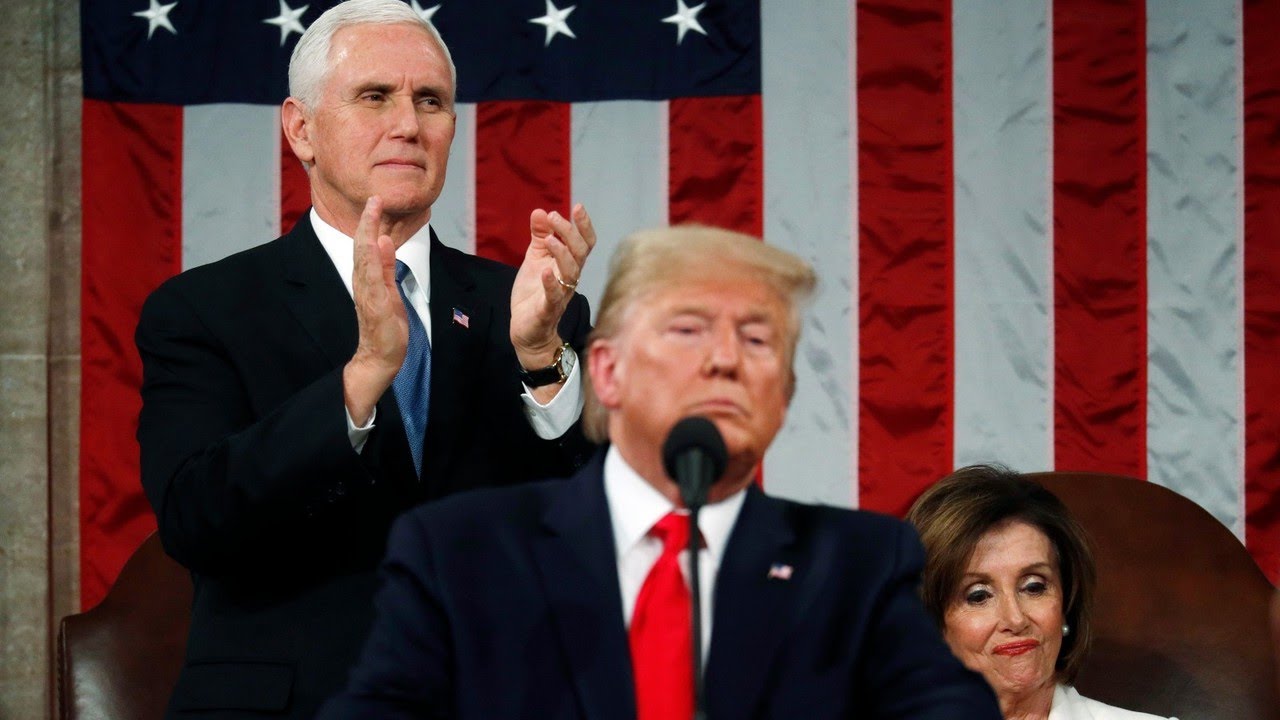 Eminent law professor David Flint says any more Republicans who “make a completely fraudulent result of this” and vote to convict Donald Trump will be utterly ostracised in their primary battles.

Professor Flint said Speaker Nancy Pelosi is now responsible for 50 per cent of all impeachments in the United States’ more than 300 year history.

“It’s quite extraordinary that she should be pushing this when he’s no longer in office,” he said.

“It’s testament to the fact that they are absolutely terrified of Donald Trump”.

The first day ended with a vote on the whether the trial was constitutional with the Senate voting 56-44 to continue with the trial meaning six Republicans crossed the floor to vote with Democrats.

Professor Flint told Sky News host Alan Jones if any more Republicans decide to vote with the Democrats on this issue they will be “completely ostracised” by the party’s voters.

“Members of the Republican Party will just not tolerate this.”