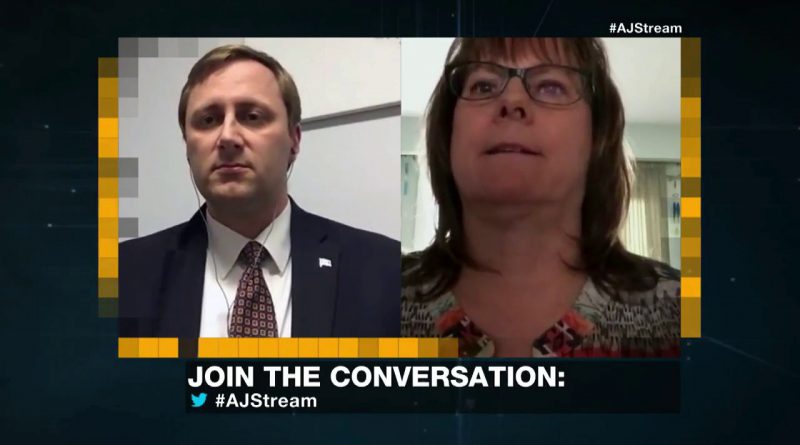 Defending free speech and opposition to M-103 on Al Jazeera

On March 21 I was one of only 20 Conservative MPs – and the only Conservative Party leadership candidate – to stand in the House of Commons and demand a recorded vote on M-103, the Liberal Motion on so-called Islamophobia.

I did this because I believe that as a member of our party YOU have a right to know where your Members of Parliament – especially Conservatives – stand on serious issues. And make no mistake: this is a serious issue!

Shortly after the recorded vote on M-103, on March 23, I was contacted by Al Jazeera, the Islamic “CNN”, asking that I appear on their network. They wanted to know why I voted NO and why so many Canadians found the Motion so objectionable.

I was not the only leadership candidate approached by Al Jazeera to participate in their debate. But I was the only one who agreed to appear.

I agreed because polls showed that more than 40 percent of Canadians would also have voted against M-103 if given the chance. I was tired of hearing them described as racist, xenophobic or extremist.

There are sound, solid reasons why I and so many Canadians opposed M-103, and I wanted to make sure that everyone – including our fellow Canadians in the Muslim community – hear those reasons, directly and unfiltered.

If you agree Canada needs a leader who isn’t afraid to reject identity politics and the left-wing strategy of pitting ethnic and religious communities against one another, I need your help. Vote for me in the upcoming Conservative Party leadership election. You can also help be making a tax-deductible contribution to my campaign.

To watch a video of me explaining and defending Canadians’ opposition to M-103 on al -Jazeera, click on the image below. HaTTiP