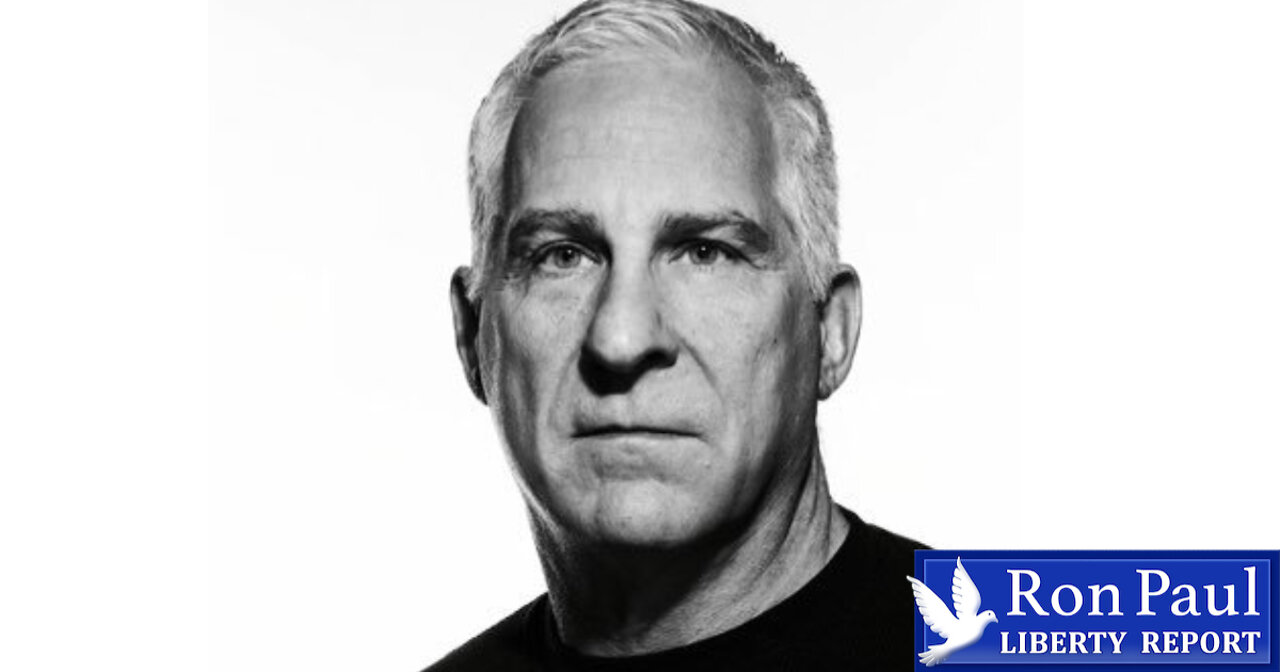 Former CIA Operations officer John Sipher has bragged on Twitter about the role he played in preventing a Trump victory in 2020. Sipher was one of the 50 intel officials who signed a letter speculating that the Hunter Biden laptop was “Russian disinformation.” What’s the point of voting if the spooks are going to fix the elections? Also today: US strategy names China as top threat; US General says “more troops” to Europe.

He signed the letter saying Hunter’s laptop was Russian disinformation.

I take special pride in personally swinging the election away from Trump. You’re welcome.

Maybe cowardly Dick forgot he blocked me for the last several years and only unblocked me to give me credit for swinging the election. https://t.co/x8Hweg7XhP