Democratic National Committee Chairwoman Debbie Wasserman Schultz embarrassed herself on national TV this week. She was repeatedly asked, and given plenty of opportunities to respond, about President Barack Obama’s campaign schedule. 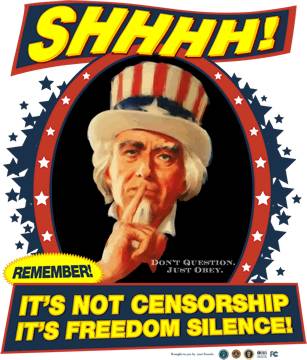 The chair of the Democratic Party was asked why former President Bill Clinton has been seen on the campaign trail so much more than President Obama. Wasserman Schultz responded with canned talking points that Obama has been on the trail campaigning for multiple candidates around the country.

When pressed again and again to name a specific Senate race where Obama is highly involved, Wasserman Schultz stumbled over her words and repeated again the line that Obama was campaigning vigorously around the country, but repeatedly without any specific examples.