Fentanyl in Fort Mcmurray tied to the Hells Angels 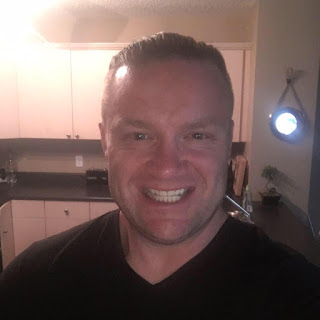 My McMurray is reporting that “The Alberta Law Enforcement Response Team (ALERT) has issued an arrest warrant for JC after they seized fentanyl and a handgun from a home in Eagle Ridge Dec. 15, 2018. The 45-year-old man is suspected of being involved in drug trafficking activities and has previous criminal convictions for similar offences. A drug trafficking investigation led the Wood Buffalo RCMP to provided assistance during the seizure which was the result of a search warrant executed at the home.”

“ALERT’s Fort McMurray organized crime and gang team seized 42 grams of suspected fentanyl powder, a loaded handgun with its serial number removed along with ammunition and one person was arrested. A 37-year-old woman was arrested inside the home and charged with possession of a controlled substance for the purpose of trafficking, possession of proceeds of crime, five firearms-related offences, and causing a child to be drug endangered. There were two children living at the home where the fentanyl was found. In order to protect the children’s identity, the accused women is not being named.”

I intentionally held back reporting on this until after Christmas because the guy has a little girl and it would suck being in prison for Christmas as it does for everyone who is in prison for Christmas. 42 grams isn’t much and it likely wasn’t within reach of the kids but Fentanyl is fatal. No one should be selling that. I realize times are tough but the bottom line is that if you want to be a Dad to your daughter you need to find another career.

I left the guy’s name out of my report because I want to give the guy a chance at getting a real job. I will point out however, that this is not his first offense and that I have blogged about him before. JC received a 14 year sentence for drug trafficking in Fort McMurray where he was described as a cocaine kingpin for the Edmonton Hells Angels.

We will note that the Hells Angels convicted in that case were using their children as pawns to gain sympathy from the court. We will also note that while in prison, JC extorted a prison guard into supplying him with drugs in prison. “Johnstone testified he was checking JC’s cell and the inmate blocked the door and told him he knew his address and phone number and his mother’s address. Johnstone said the large and muscular convicted cocaine kingpin then told him that if he didn’t bring in a package for him, someone would be “paying my mom and I a visit.”

Once again we have the Hells Angels using kids as pawns while they threaten other people’s families to further the drug trade. Those members are what the real world refers to as POS. History has recorded that. JC is connected to Jared White who was charged in the murder of Ashley Chisholm and Patric Felix, another Fentanyl supplier in Fort Mac. This is JC’s last chance. Get out now while you still can. He who lives by the sword will die by it. Word. 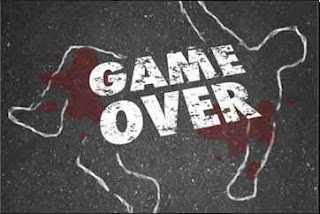