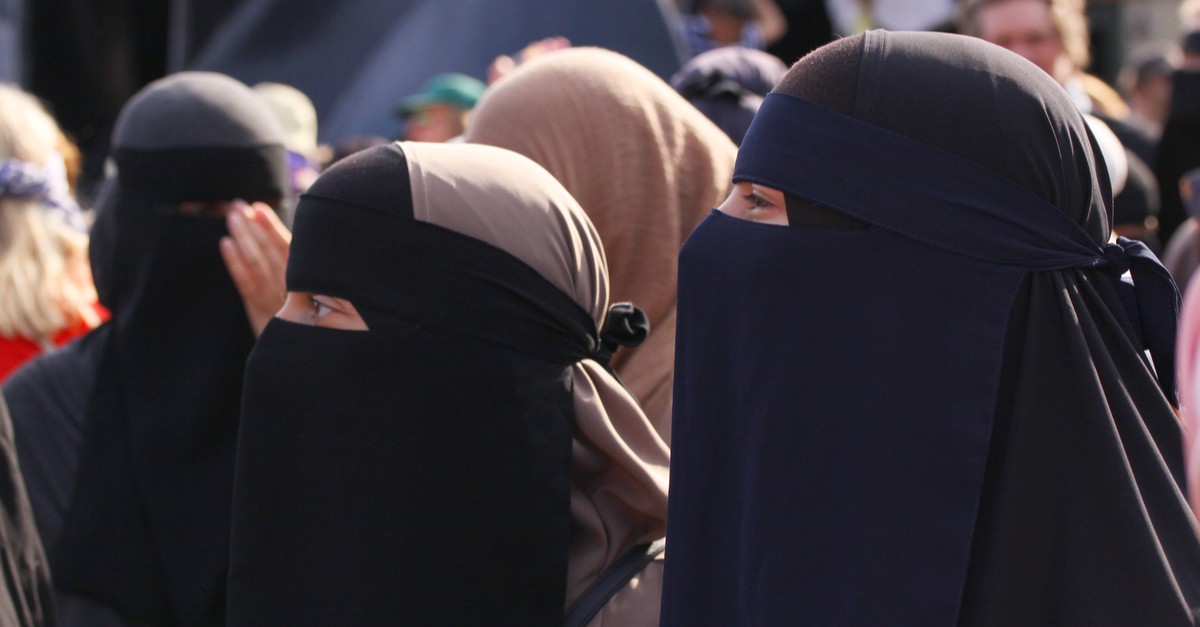 Findings from a new study in Denmark have revealed that as many as one in four Danes believe that Muslims immigrants must leave Denmark.

The study, conducted by the weekly magazine Mandag Morgen (Monday Morning) in partnership with professor Jørgen Goul Andersen, revealed Danes’ belief that mass immigration poses an existential threat to their national identity and culture is the highest it has been in 30 years.

Of those Danes who were surveyed, 28 percent agreed with the statement ‘Muslim immigrants need to leave Denmark’. Slightly less than half (45 percent), said that they think Muslims should be permitted to stay in the country. 39 percent said that they were ready to deport immigrants immediately if they’re unemployed, while just 32 percent of Danes disagreed with this position.

Interestingly, the survey also revealed a substantial generational gap in attitudes toward immigration and integration. Not surprisingly, younger people were more open and positive about immigration whereas older people were not as happy about it.

“It’s mildly frightening, no matter how you interpret it. Ejecting Muslims is contrary to the religious freedom of the Constitution. The fact that so many still agree with positions that are usually considered unacceptable suggests a decline in democratic values that almost entirely may be blamed on the political elite. It may have triggered an avalanche, which can be difficult to stop”, Jørgen Goul Andersen said.

During his comments, Professor Andersen mentioned Denmark’s new right-wing party, Stram Kurs (Hard Line), that would like Islam removed entirely from Denmark, as well as the citizenship of all non-Europeans canceled, and all refugees deported.

The study follows another recent survey which revealed that nearly half of second-generation immigrants believe that criticizing religion should be banned outright, suggesting that Muslim immigrants simply will never assimilate into Western culture.