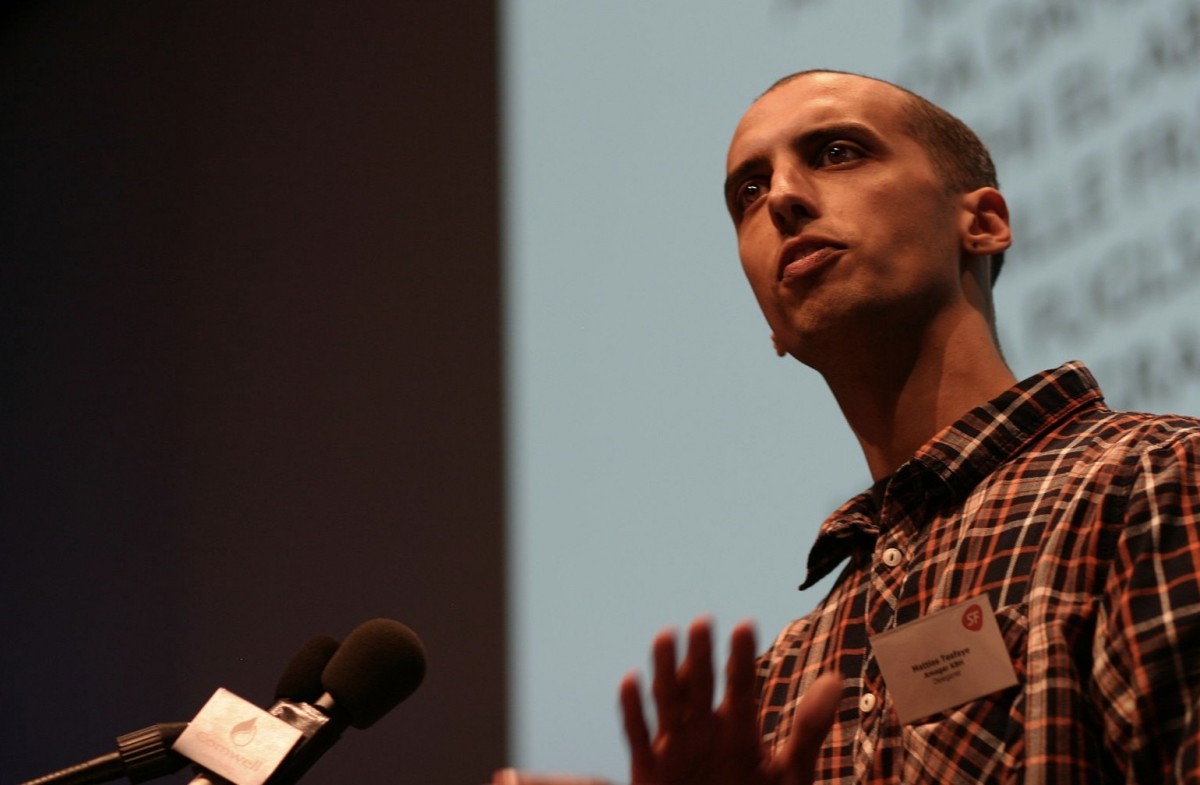 Denmark’s Minister for Immigration, Integration, and Housing recently said during an interview that immigration had made Denmark a less free nation.

Matthias Tesfaye, a Social Democrat with an Eritrean background, during a recent interview with the Danish weekly newspaper Weekendavisen, explained to the journalist how immigration into Denmark had led to less freedom in the society.

“Immigration has made Denmark a less liberal country. I mean that is indisputable. Had we not had 50 years of immigration, our legislation would have been far more liberal today,” the minister argued.

The integration minister then likened Denmark’s integration policy to a traffic accident happening in slow motion. He argued that immigration had left a permanent footprint on “the political infrastructure” in Denmark, saying that it led the state taking more control over our lives.

“The more immigration, the stronger a state regulation there must be, and that regulation applies to everyone. We probably have to recognize that in a time of migration,” Tesfaye said.

Tesfaye also noted that immigration had exerted a negative effect on the Danish tradition of private schools and that various restrictions had been placed upon private schools because of Islam.

“Not because of Danish or Jewish or Catholic schools, but Muslim private schools. We will also adopt a better distribution of high school students who will influence the free high school choice. It is a direct consequence of immigration and it affects everyone. I think it’s sad, but it’s better than getting involved with a liberal approach and watching the parallel communities grow.”

The freedom to choose which school one attends has resulted in students with non-western background gathering certain high schools, and this affects the youth culture and causes native-Danish youths to choose other high schools.

“Young Danes have a free high school choice today, but in reality, the local high school has often become primarily for young people with a foreign background. I myself have spoken to lots of young people in the Western Region who say that the ethnic composition is the reason for their own high school choice. Political regulation requires real freedom.”

To combat this growing problem, Tesfaye backs a government’s proposal that would see foreign students distributed proportionally across Danish schools.

Finally, when the journalist asks if Denmark cannot survive as a liberal state due to immigration from the Middle East, Tesfaye replies, “Not the same as 30 years ago.”