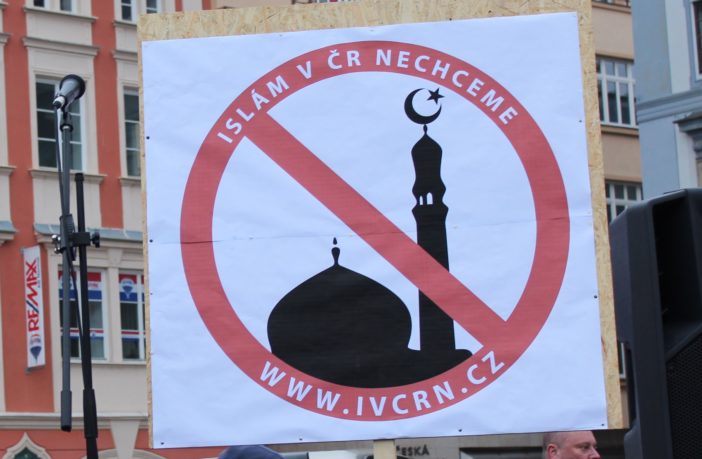 Political leaders in Czech Republic have previously condemned Islam in strong terms. Now, politicians in the Czech Parliament are discussing the complete ban of the religion.

If someone calls for the killing of infidels and Jews, then it is not a religion of peace, says MP Jiri Kobza.

He and his party Freedom and Direct Democracy, which is one of the larger in parliament, believe Islam is not just a religion but also a violent ideology that should be banned.

We have suggested that all ideologies that promote hatred and violence should be banned. One of the ideologies is Islam. And then we have fascism and Nazism, he says.

He points out that Muslims neither want nor will integrate into non-Muslim societies. It is not migration – it is colonisation.

A strong mistrust of Islam exists throughout the political spectrum in the Czech Republic, where only 0.5 percent of the population are Muslim.

We do not want more Muslims in Czech Republic, the Social Democratic then Prime Minister Bohuslav Sobotka noted in an interview last year.

Even Czech President Milos Zeman, who is also a Social Democrat, has strongly condemned the Middle Eastern religion.

Among other things, he has said that Islam simply does not belong in Europe.

In connection with the asylum chaos in 2015, Zeman noted during an Islam critical demonstration that the Muslim migrants who then made it to Europe came from a “culture of murderers and religious hatred.”