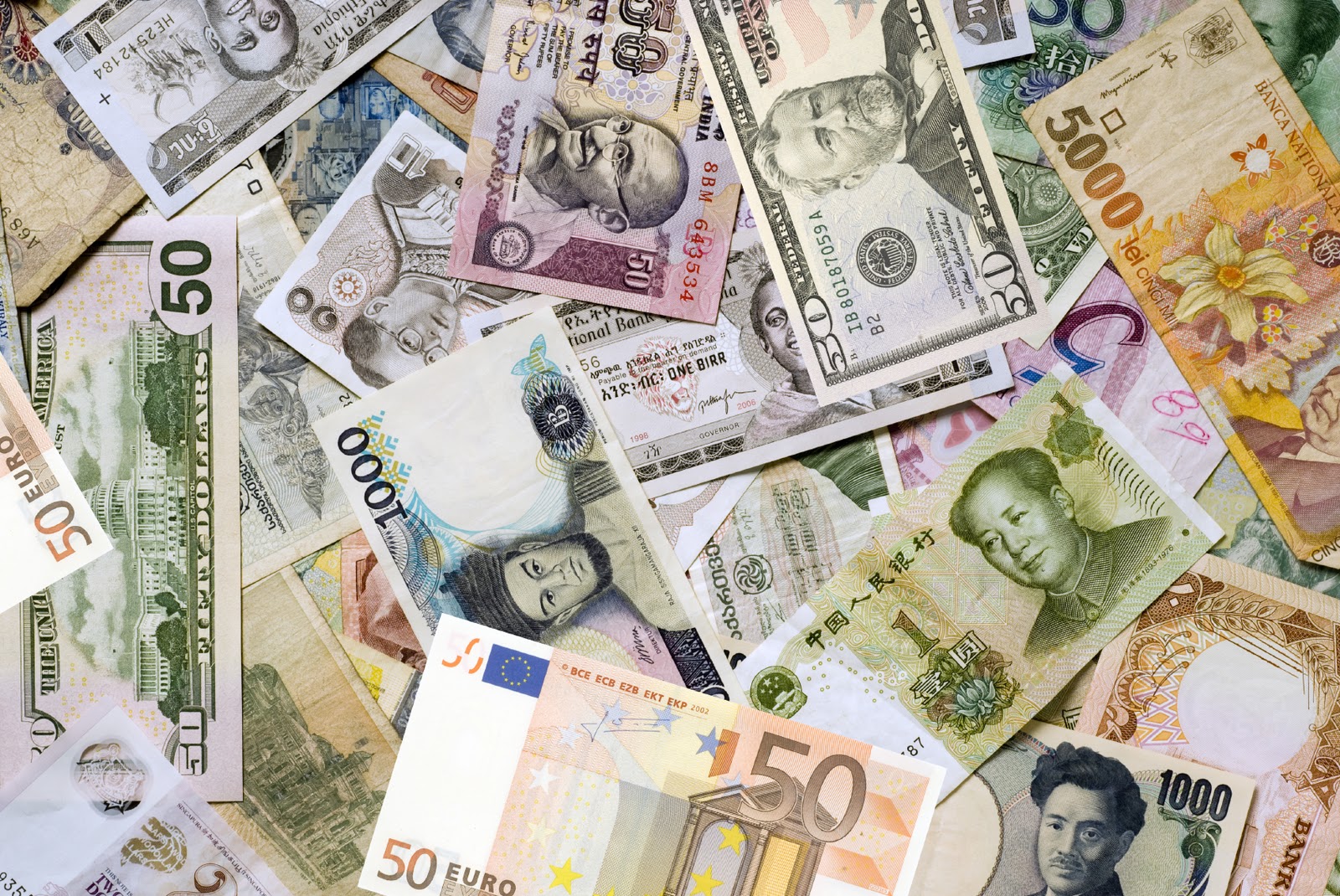 Selling snake oil and issuing unbacked paper currency are not so different. They’re both wildly successful ploys for the guys pulling the strings. And they’re both complete scams that depend solely on the confidence of a willing, ignorant public.

But once the confidence begins to erode, the fraud unravels very, very quickly, and the perpetrators resort to desperate measures in order to keep the party going.

In the case of fiat currency, governments in terminal decline resort to a very limited, highly predictable playbook in which they try to control… everything… imposing capital controls, exchange controls, wage controls, price controls, trade controls, border controls, and sometimes even people controls.

These tactics have been used since the ancient Sumerians. This time is not different.

* Nationalized private pensions, plundering the retirement savings of her people.

* Increased tax rates across the board– income, VAT, import duties, etc. as well as imposed a new wealth tax.

* Driven the value and purchasing power of the currency down by 50%. Street-level inflation is now 30%+ per year.

* Made a mockery of official statistics, comically understating the level of Argentine inflation and unemployment. She even began punishing economists for publishing private estimates of inflation that didn’t jive with the government figures.

* Taken over control of one industry after another, most notably the nationalization of Spanish oil firm YPF’s Argentine assets.

* Imposed capital controls, reducing her citizens’ capability to dump their poorly performing currency and hold gold, dollars, euros, or anything else.

* Imposed a two month ‘price freeze’ on items in the supermarket, and encouraged retail consumers to rat out any grocer that doesn’t abide by the government order.

* Imposed controls over the media, most recently ordered an advertising ban in Argentine newspapers (weakening their financial position).

Cristina’s policies here are leading to shortages in everything from food to fuel to electricity. Hardly a month goes by without major strikes and disruptions to public services. The purchasing power of their currency is diminishing rapidly. And most people are completely trapped.

Of course, there were a handful of people who saw the writing on the wall. They learned the important lesson never to trust their government. They moved their savings to stable foreign banks. They purchased property abroad. They bought gold and silver, and stored it overseas. They were prepared when the plundering began.

The developed West is rapidly heading down this path. Europe is beginning to impose capital controls, and the IMF has sanctioned them. The US is rapidly printing its currency into oblivion, and confidence is eroding quickly. Russia just purchased an historic amount of gold, choosing real assets over more US dollar reserves.

It would be foolish to think the same things can’t happen in the West. And even if it never happens, would you be any worse off for taking some of these basic steps?

they want  to blow up Nikkei up to 17% in 30 days. Oh yeah, japanese go hardcore( latin) style inteventionism!

MA – Economic and fiscal policy minister Akira Amari said Saturday the government will step up economic recovery efforts so that the benchmark Nikkei index jumps an additional 17 percent to 13,000 points by the end of March.
“It will be important to show our mettle and see the Nikkei reach the 13,000 mark by the end of the fiscal year (March 31),” Amari said in a speech.
The Nikkei 225 stock average, which last week climbed to its highest level since September 2008, finished at 11,153.16 on Friday.
“We want to continue taking (new) steps to help stock prices rise” further, Amari stressed, referring to the core policies of the Liberal Democratic Party administration — the promotion of bold monetary easing, fiscal spending and greater private sector investment.
Amari said the Nikkei’s recent surge translates into combined share appraisal gains of some ¥38 trillion among domestic corporations, including financial institutions.
The key index started rallying from around 8,600 points in mid-November when then-Prime Minister Yoshihiko Noda decided to hold a general election Dec. 16 that saw his ruling Democratic Party of Japan trounced by the LDP. Share prices have risen largely in response to the yen’s depreciation against other major currencies on expectations for aggressive monetary easing measures by the Bank of Japan since the LDP’s return to power.

Chavez has made his move:

Europe was “leaving the euro vulnerable to irrational movements,” he told the European Parliament in Strasbourg.

“We cannot allow it to fluctuate as markets see fit,” he said, warning that countries that had taken steps to become more competitive risked having the gains wiped out by a strong euro.

READ IT? “MUST”? they are totally scared.
http://en.europeonline-magazine.eu/extra-hollande-eurozone-must-defend-euro-against-weak-currencies_262599.html

YEAH ! governments are getting ready.  so keep stacking. I guess money will flow back to the US, stocks and real things like gold and silver.
keep watching the markets. and keep stacking.
Strongman out