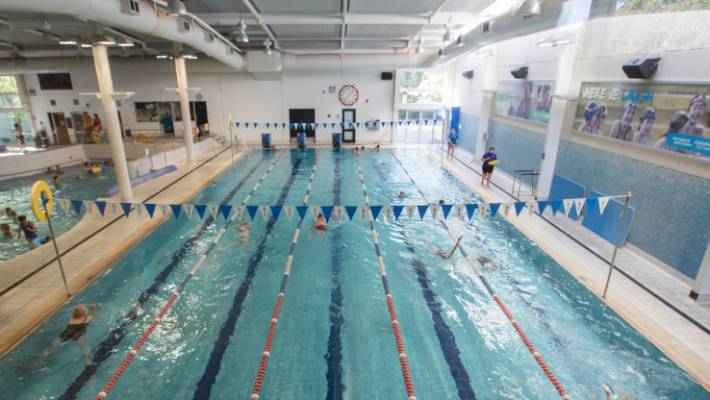 A 79-year-old Chinese man who tweaked a toddler’s penis in a recreation centre changing room has avoided conviction because the practice is seen as an acceptable sign of affection in China.

The man has already apologised to the Christchurch boy’s parents and paid them $1000, which will be put towards their child’s education.

The Crown accepted there was no sexual motive in the touching at Pioneer Recreation and Sport Centre in August last year and Ren had admitted a charge of Crimes Act assault.

Judge Alistair Garland said he accepted the submission from defence counsel Lee Lee Heah that it was a “cultural mistake” and a conviction would cause Ren a deep sense of failure.

He decided the consequences would be out of proportion to the gravity of the offence and discharged Ren without conviction under section 106 of the Sentencing Act.

The incident happened at 9.45am on August 18, when he was in the changing rooms. The young victim – who Ren did not know – was getting changed with his father when Ren pointed at him and began laughing.

Ren then reached over and touched his penis in a flicking motion. He continued laughing, and touched the penis again, gently pinching it, when the father told him to stop.

Ren told police he liked the victim because he reminded him of his grandson in China. He said he did not know that such behaviour was an offence in New Zealand, and he had been showing the victim genuine affection.