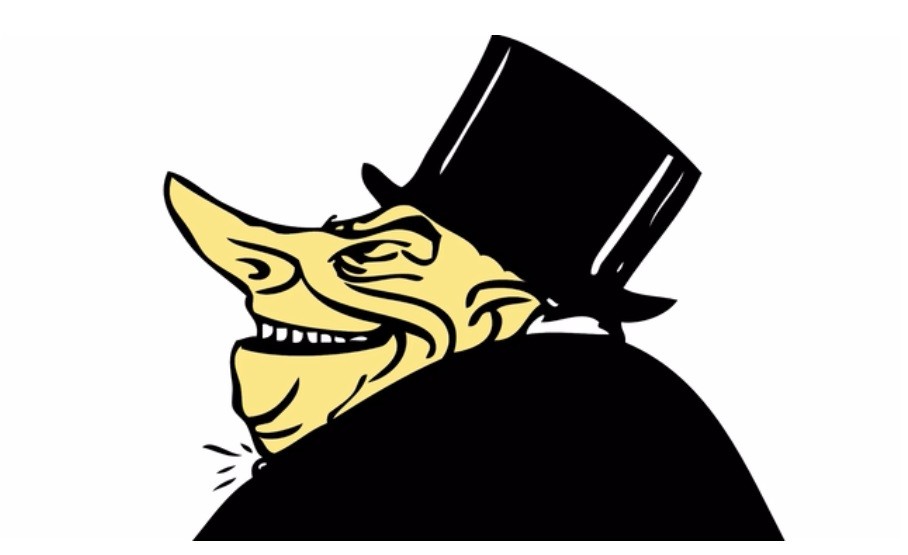 From the moment they were debuted, cryptocurrencies like Bitcoin have been touted as decentralized, freedom-oriented alternatives to traditional fiat “funny money” like Federal Reserve […]

Source: Cryptocurrency is a globalist scam for total control over the world’s money, with total transactional surveillance – NaturalNews.com 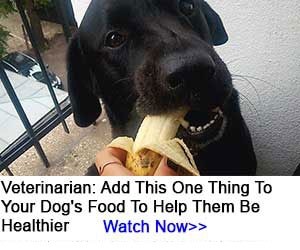 (Natural News) From the moment they were debuted, cryptocurrencies like Bitcoin have been touted as decentralized, freedom-oriented alternatives to traditional fiat “funny money” like Federal Reserve Notes that are controlled from the top down by private central banks. But the truth of the matter is that cryptocurrencies are actually much worse than fiat currencies in terms of the level of control they afford to globalist interests.

As revealed by Brandon Smith from Alt-Market.com, cryptocurrency is basically a dream come true for the New World Order. Not only do fictitious digital “coins” like Bitcoin stand to replace all forms of paper and metal money – which is exactly what the globalists want – but they’re also easily trackable, leaving “footprints” in the blockchain for every transaction that takes place.

All that has to happen is for the various fiat currencies of the world to collapse, followed by a crypto that will “rise from the ashes” to collectively take their place. Just as The Economist magazine predicted back in 1988 on one of its covers, crypto seems to have been the plan all along for bringing about a cashless society and one-world government – the exact opposite of “decentralized” and “anonymous.”

“Today we now know that ANY cryptocurrency that is based on a blockchain ledger is highly traceable,” Smith writes, noting that cryptos aren’t even real, and are merely figments of people’s imaginations that they put their hope in based on empty trust. “There are no anonymous digital transactions no matter how savvy a person thinks they are.”

Sponsored solution from the Health Ranger Store: Lab-verified Nascent Iodine solution is a dietary supplement that provides your body with supplemental iodine to help protect your thyroid during radiation exposure. Nuclear accidents such as Fukushima (or nuclear war) can expose your body to radioactive iodine-131, a dangerous radioisotope. Pre-loading your system with stable iodine occupies the iodine receptor sites on your organs, causing your body to naturally expel radioactive iodine you may have been exposed to through air, food, water or milk products. This defensive strategy is recommended by nearly all health authorities, worldwide, including the Nuclear Regulatory Commission. Discover more at this link.

For more news on the ongoing cryptocurrency bloodbath, be sure to check out BitRaped.com.

All the hype surrounding Bitcoin is rampant disinformation, warns Smith

Just as Mike Adams, the Health Ranger, warned about last December, there’s something strangely “Big Brother” about Bitcoin and cryptocurrency in general. It could very well be that Bitcoin was created by the very same government entities that its promoters claim it was created to combat.

Adams suggested last year around this time that the National Security Agency (NSA) might be behind Bitcoin, propping it up as some kind of “revolution” in money when in fact it’s nothing more than a Trojan Horse designed to seize more control over the people. And Smith seems to share similar sentiments.

“These were the kinds of tactics I had seen used by disinfo agents in the past; people arguing in favor of the Federal Reserve or globalism in general, or the people claiming that man-made global warming was ‘self-evident,’” Smith writes, referring to the strange and unusual resistance he met when merely asking questions and pointing out inconsistencies about Bitcoin in online forums.

“This was not the behavior I had come to expect from liberty movement activists, who at that time were focused on facts and evidence to win the information war, rather than dishonest mind games and lies … Conclusion – there was a concerted campaign to push liberty activists through ‘peer pressure’ to adopt a pro-crypto stance.”

Why these disinformation agents would go to such lengths to push Bitcoin using lies and misinformation is a rabbit hole in and of itself, and one that liberty-minded folks can investigate on their own. But what’s abundantly clear at this point to everyone is the fact that Bitcoin isn’t everything it was cracked up to be, and is hardly the solution to the abuses of power being levied by the central banks.

“… the entire crypto-storm over the past decade has done one thing very well – it made the idea of cryptocurrencies a household discussion, and I believe this was the goal all along,” says Smith.

“Once I found growing evidence that international and central banks were deeply involved in building the infrastructure needed to make blockchain technology go global and universal, it became obvious that bitcoin and other coins were merely a pregame test for the introduction of something rather sinister.”