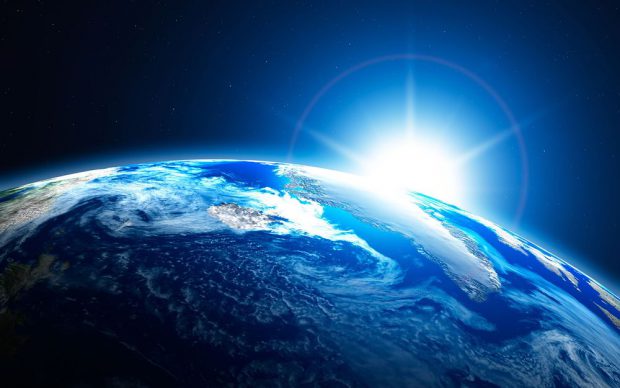 The Florida Democrat stole money from a bogus charity for lavish parties and trips.

A jury convicted Brown of stealing money from a bogus charity, One Door For Education, which purported to give scholarships to poor children but instead filled the coffers of Brown and her associates.

Federal prosecutors said she and a top aide commited fraud by using donations for lavish parties and trips.

The Florida Times-Union forgot to mention she was a Democrat in their report on the crooked politician.