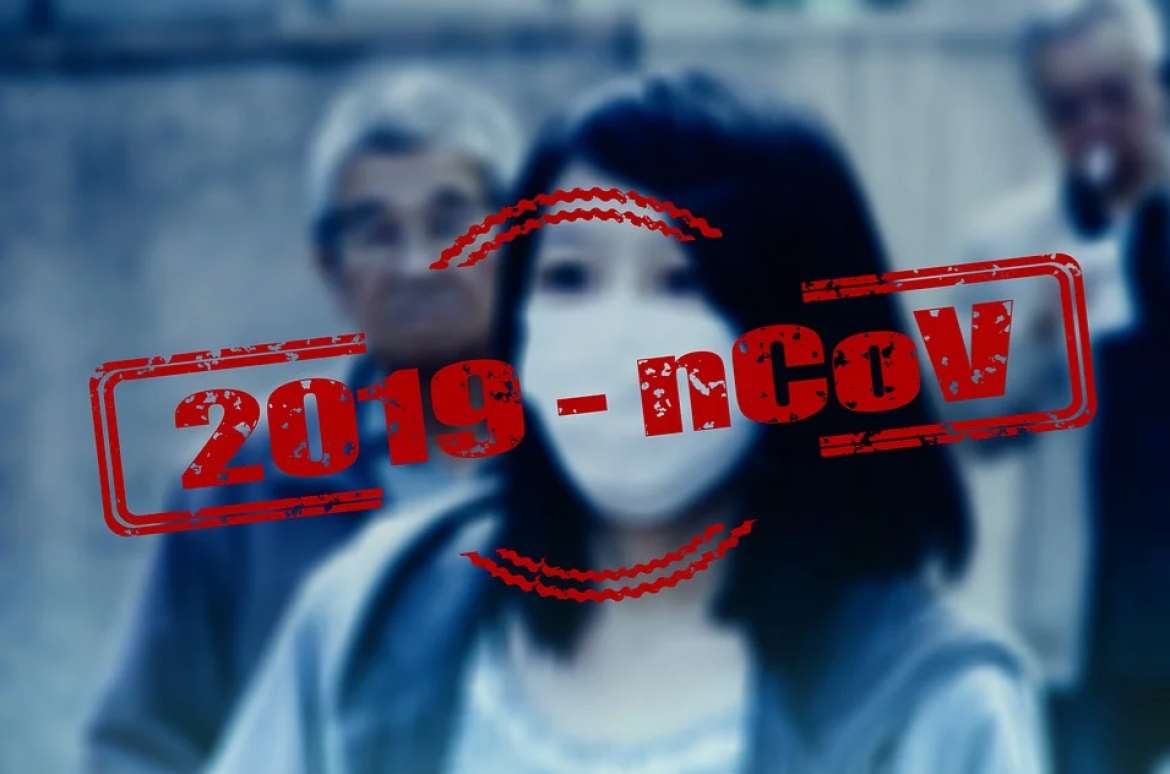 Croatian Post (Hrvatska posta) has stopped shipping small packages from China to Croatia because of coronavirus, everything ordered through AliExpress will not be shipped.

As Poslovni Dnevnik/Bernard Ivezic writes on the 6th of February, 2020, fortunately, the coronavirus epidemic has not yet hit the health of the population in Croatia, but its onset has already hit the domestic economy.

Fuel might well be getting cheaper, but online purchases from China, primarily via AliExpress, has now been discontinued, and Croatian retailers predict that the economic impact of coronavirus, primarily on technological products, may soon be coming in the form of higher prices. Oil prices have fallen below 50 US dollars per barrel (49.92 US dollars), the lowest level in the past year, due to falling demand in China. The world’s largest economy is also the world’s largest oil importer.

But to curb the epidemic, the Chinese Government is shutting down factories, slowing down domestic and foreign trade, and introducing quarantines, and as such, the demand for oil on that market is falling. Consequently, prices of gasoline and diesel are also falling in Croatia as well. Other economic effects of the coronavirus epidemic will have a bad effect on business in Croatia. For starters, the coronavirus epidemic has temporarily shut down AliExpress’s domestic business. Croatian Post first announced that it had received information from KLM, Lufthansa LH and Turkish Airlines that, to prevent the spread of coronavirus, they had suspended flights to China until further notice, and that this would affect the delivery of packages from there.

At the request of Poslovni Dnevnik, Croatian Post confirmed that the delivery of small packages from China to Croatia has now ceased. Therefore, no small packages you order through AliExpress from China will be able to ship to you at this time.

“The postal items from China to Croatia come exclusively by air, and although the carriers have primarily suspended flights because of the passengers, the shipments cannot reach Croatia,” Croatian Post explains.

In numbers, this means that from Saturday to Tuesday, more than 100,000 packages, which should have been delivered to customers in Croatia, remained stuck in warehouses in China. By the end of this week, that figure will climb to about 250,000 packages and will not be able to be reduced until they can fly or the Chinese merchants divert air shipping to container shipping.

“About one million shipments come from China on a monthly basis, and the total number of packages has been growing steadily in recent years, by up to 20 percent annually,” they say from Croatian Post. They state that this is a direct consequence of the growth of online commerce. However, just delaying deliveries from AliExpress could have a positive effect in the short term, that is, boost the sales of local online retailers. Not in the long run, however, because China is the world’s largest factory.

Sime Essert, CEO of Nabava.net, an online service that compares the prices of more than 200 stores in Croatia, says that a real slowdown in direct imports from China will boost domestic online stores in the short term.

“Anyone who works with suppliers who will not be quarantined could profit in this situation or, for example, those who have a supply of limited goods. It’s worth remembering the explosion of graphics card prices when the Bitcoin mining mania started,” said Essert.

He added that at the moment, they haven’t noticed any significant changes in the prices of technical goods, but that this can’t be excluded. Essert stated that factories and stores are closing in China, and despite announcing and when they will reopen, it remains to be seen if that will actually happen. However, he points out that prices could also fall.

“Things like this definitely affect supply, but also demand, so it’s possible that prices will drop as well,” explained Essert.

On the other hand, the prices of certain technological products are expected to rise globally. Informin Tech’s IHS service announced that five factories of LCD and OLED screens, located in Wuhan, the epicentre of the coronavirus epidemic, have been shut down by the Chinese Government to prevent the spread of the virus. China should produce 55 percent of LCDs in the world by 2020. Informa states that, according to initial estimates in February, only a decline in the production of such displays in China could be between 10 and 20 percent, and this will first affect manufacturers of TVs, laptops and PCs. Source: Croatian Post Suspends Delivery of Small Packages from China