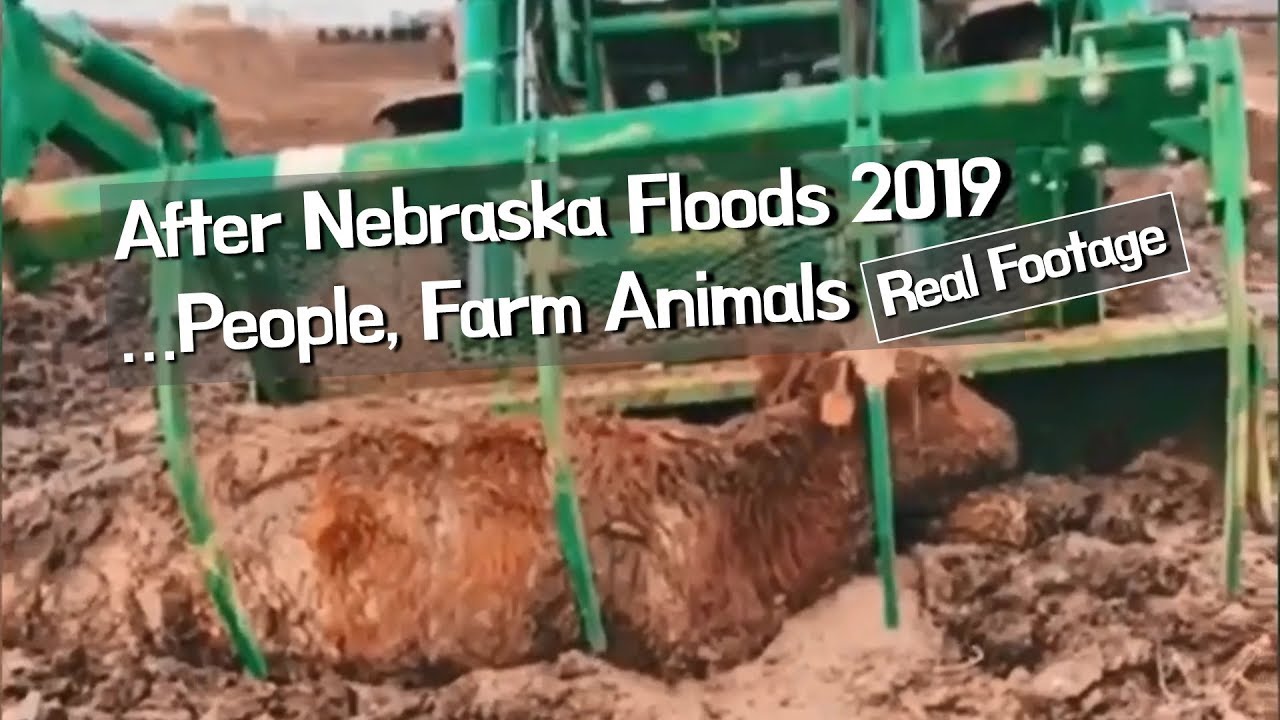 Billions in damages in Midwest after floods. Nebraska flooding biggest disaster in state’s history. Farmers salvaging what they can after floods.
From farms to wedding plans, neighbors offer help amidst Midwest floods. Volunteers start work in flooded Nebraska.
Billions in damages in US Midwest after Missouri River overflows. Nebraska farmers and ranchers are in the process of putting their lives back together after recent storms and flooding caused more than $1 billion in damage to the agricultural industry.
Flooding is a big concern for large parts of central U.S. The rising Missouri River in particular has already claimed at least three lives.
The flooding has also destroyed hundreds of homes and caused billions of dollars in damage. Weather experts have warned the danger from flooding could persist into May.