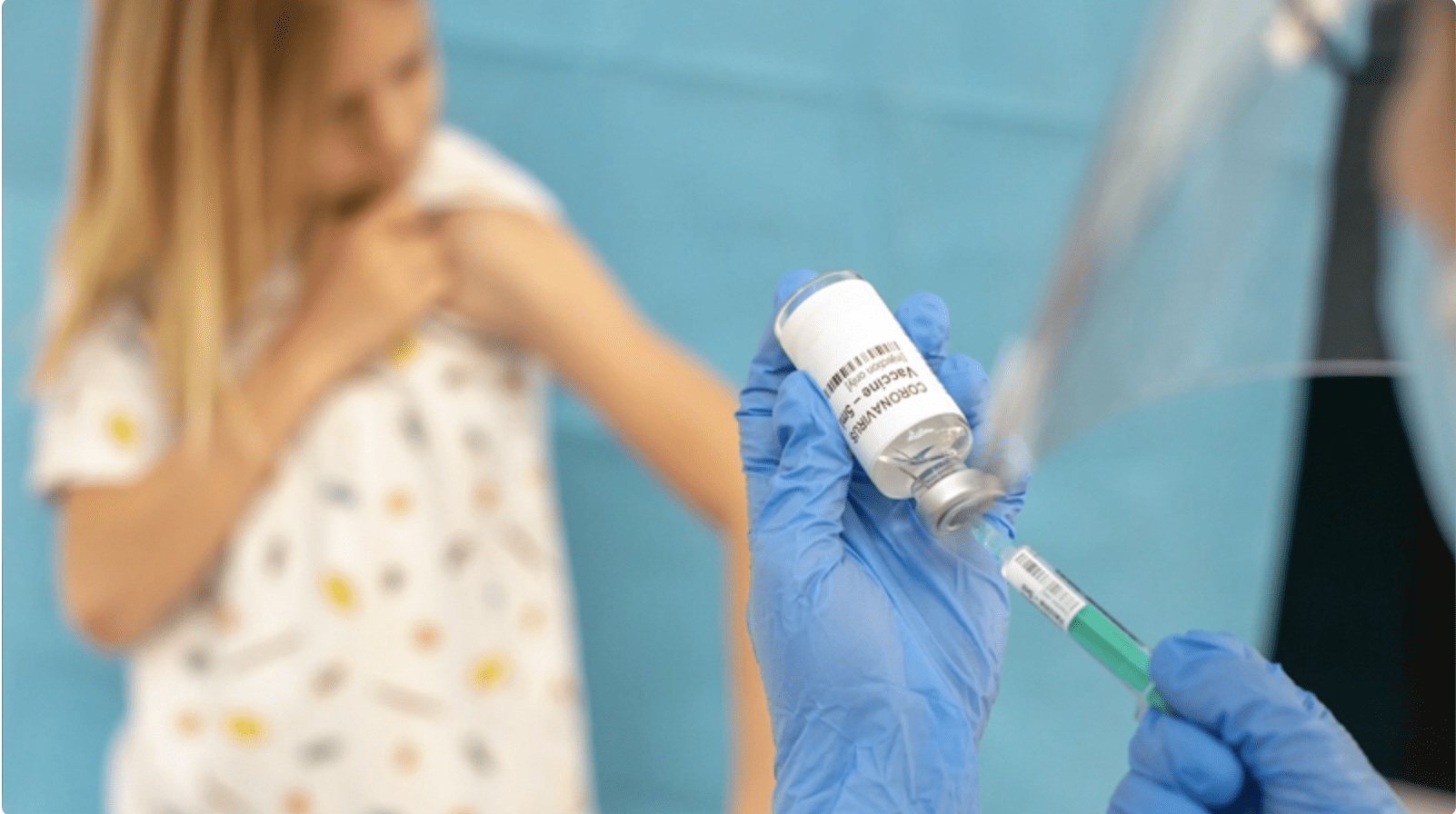 Ontario government wants itself – not parents or guardians – to be the final authority over your children’s health decisions.

Ontario government wants itself – not parents or guardians – to be the final authority over your children’s health decisions.

The Ontario government is enticing children with promises of free ice cream to get the experimental COVID-19 shot without parental consent.

Ontario’s University of Health Network is teaming up with community organizers to deliver Pfizer vaccines to children at a pop-up vaccine event at the Nathan Phillips Square this Sunday — and children are encouraged to do so even without their parents’ permission.

Ontario’s provincial Health Care Consent Act states there is no minimum age to provide consent for vaccination and a child does not need external permission to receive one.

In York, those 13 and under require a parent or guardian to attend to give verbal consent, or they need to sign a consent form.

Peel Region had initially asked a parent or guardian to provide “informed consent,” when announcing appointments would be open Thursday to anyone 12 and older, in a press release Wednesday morning.

Later that day, the region changed its tune, saying approval was no longer needed. Peel told the Star this was to remove barriers.

Toronto Public Health said it will not be asking for parent or guardian approval, citing the Health Care Consent Act.

“If the child does not have an intellectual disability, then they definitely have the capacity and the ability to make that decision,” she said.

Given the extremely low risk COVID-19 poses to children, it’s unusual that the government is so keen to get children vaccinated.

Notably, the Pfizer mRNA vaccine was just recently approved by the U.S. Federal Drug Administration for Emergency Use for 12-15 year olds.

This is just another example of how leftists are trying to usurp parental authority and diminish parents’ roles in raising their children, especially when it comes to important health decisions.

If you'd told me 2 years ago, or even 1 year ago, that the Ontario government would be using ice-cream to lure 12 year old children to get an experimental vaccine that is of little to no use to them, all without telling their parents, I would have thought you are out of your mind pic.twitter.com/0D4wk26lpN