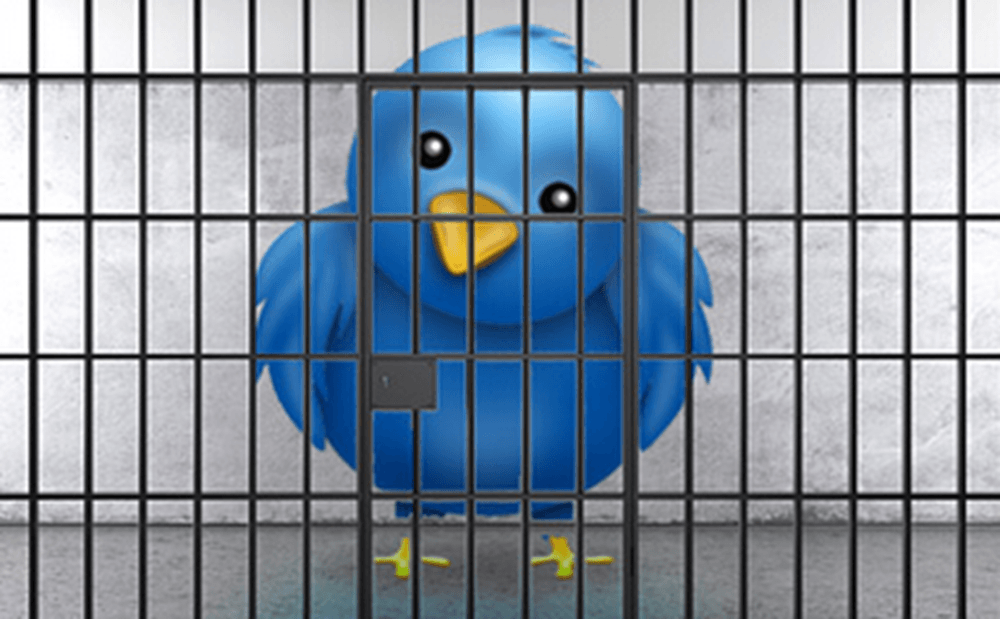 Nobody can deny that there has been a massive amount of censorship taking place in the social media arena but what some have only suspected to be true is that the government is behind it. That is, until now. The Montana Daily Gazette, one of our sister publications, first reported that Dr. Shiva Ayyadurai publicized court documents that prove the U.S. Government entered into a formal agreement with Big Tech to censor speech they did not agree with.

As Montana Daily Gazette reported, the combined federation of Big Tech companies is, effectually, a monopoly holding at least 90 percent of the current combined market share in social media. These would include such companies as YouTube, Facebook, Twitter, Instagram, Pinterest, and other tech companies that make sharing viewpoints in the public square available to its users.

Ayyadurai, who holds four degrees from the Massachusetts Institute of Technology (MIT) and a Ph.D. in Biological Engineering, is well-known for his engineering work in communications and the Internet. In recent years, however, Ayyadurai has made a new name for himself as a soldier of defense in the war against free speech in America. It is Ayyadurai who filed this suit against several state and federal officials as well as Twitter.

As reported by the Montana Gazette, the court documents focus on an invention called Twitter Trusted Partnership and Twitter Partner Support (PSP) Portal. This, according to the Gazette, “is the means and mechanism by which federal or state governments can issue a ‘censorship order’ to Twitter, which has agreed to comply with such orders, as the price of avoiding regulatory oversight.”

The entire court filing can be read by clicking the image below:

A few key points from the court filing are:

…in 2017, in cooperation with state officials and that they created a new centralized Governing Coordinating Council (GCC) that brought together both state and federal officials to create an electronic infrastructure for surveilling speech and monitoring “Influence Operators.”

…began formulating and designing the framework for silently violating the free speech rights of US persons by first characterizing speakers as “Influence Operators” (IOs) thereby fabricating a sinister connotation where none exists, as the ideological framework to justify canceling speakers who exercise their right to express their opinion

That a partnership between Big Tech and state officials created a Playbook which is described in the court filings as a “step-by-step manual on how state officials can deal with “Influence Operators” and prescribes the Best Practices that must be followed.”

The manual, according to the court filing, “promotes a unified effort that results in speed, simplicity and efficiency,” and “provides all the tools that a state official would need to silence a person identified as an ‘Influence Operator’ for opining that a state election official has violated Federal law.”

The Montana Daily Gazette has an extensive report that is well worth the time to read and this publication highly recommends it.